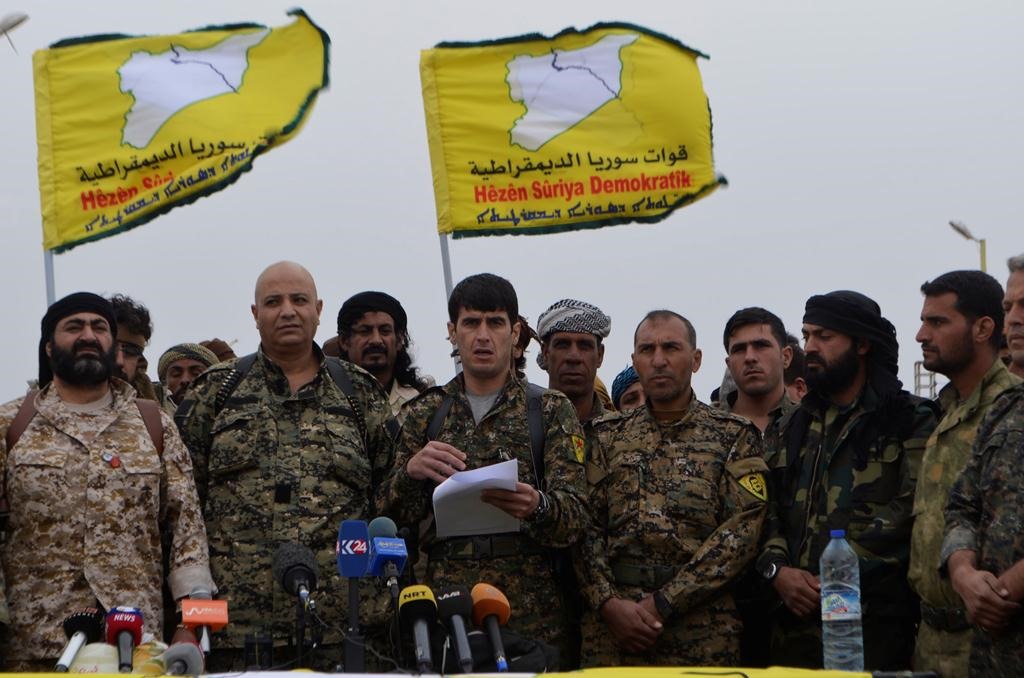 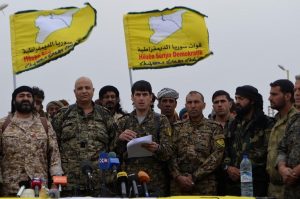 The US is planning “concrete steps” to diplomatically recognize the independence of the area, east of the Euphrates river, controlled by the Syrian Democratic Forces, a majority Kurdish area, Acharq Al Awsat reported.

The paper quoted a US official saying that the 28,000 square km territory, controlled by the Syrian Democratic Forces, a collection of predominantly Kurdish militias including the YPG People’s Protection Units, took its first step toward US recognition after US Defense Secretary Jim Mattis promised to send US diplomats to SDF-controlled areas to work alongside US troops operating in the region.

According to the official, US initiatives in the region include empowering local councils, backing reconstruction efforts, assisting in training of government agency workers, improving public services and infrastructure, protecting SDF areas and engaging in the upkeep of military bases, all of which will eventually lead to diplomatic recognition.

Such a move would trigger the wrath of Turkey, which opposes any empowerment of the Kurdish YPG People’s Protection Units, close to the PKK rebels whom Turkey has been fighting for decades.

Turkey announced over the weekend it is preparing to unleash an offensive against the Kurdish-controlled Afreen region in northern Syria.