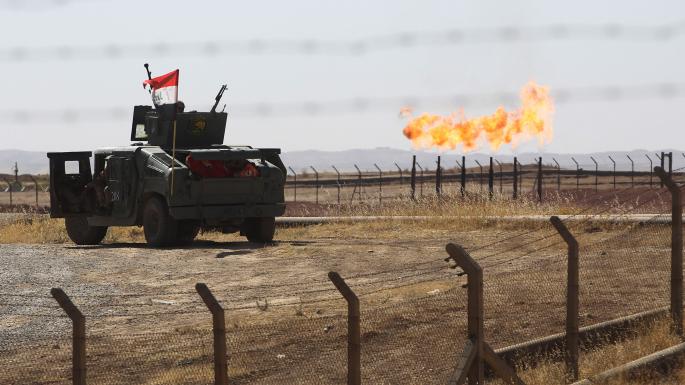 Iraq will start exporting oil from the northern fields of Kirkuk to Iran by the end of January, Iraqi oil minister announced.

Jabbar Alluaibi said about 30,000 barrels per day will be trucked to Iran’s Kermanshah refinery in the first set of shipments.

Iraq initially announced the planned deal with Iran in November 2017, negotiated by Iraq’s State Organization for Marketing of Oil (SOMO), to export 30,000-60,000 barrels per day to Iran’s Kermanshah province.

The deal stipulated that Iraq receives the same amount of oil from Iran through its southern borders.

Kirkuk crude sales have been halted since Iraqi forces took back control of the fields from the Kurds in October.

Kurdish forces took control of Kirkuk in 2014, when the Iraqi army collapsed in the face of Islamic State. The Kurdish move prevented the militants from seizing the region’s oilfields.

Iraq and Iran are also planning to build a pipeline to carry the oil from Kirkuk to avoid having to truck the crude, Jabbar Alluaibi said last month.