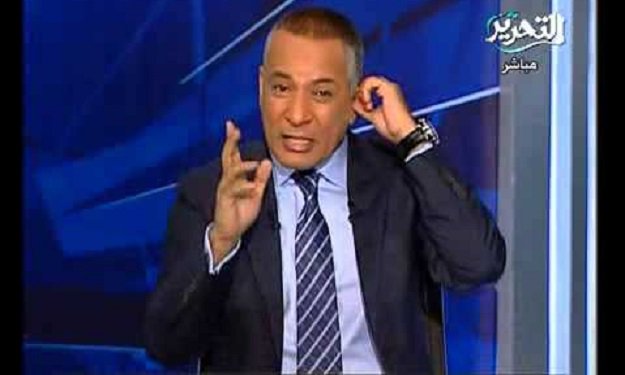 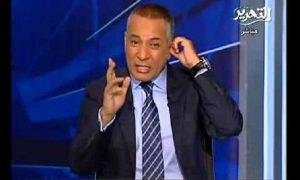 The Egyptian government has asked four of the country’s most influential television hosts to influence their viewers towards accepting Trump’s December declaration that Jerusalem is capital of Israel despite the official stand expressed by Cairo, New Times Times (NYT) reports, basing the revelation on tapes it obtained.

“I was just calling to tell you what our public stance is, so if you go on TV or speak in an interview, I am telling you what is the stance of Egypt’s national security apparatus and what it stands to benefit from in this matter of announcing Jerusalem to be the capital of Israel, O.K.?” Kholi said to one host in one of the recordings obtained by NYT.

“We, like all our Arab brothers, are denouncing this matter,” Captain Kholi continued.

But “after that, this thing will become a reality. Palestinians can’t resist and we don’t want to go to war. We have enough on our plate as you know.”

Cairo officially slammed Trump’s decision declaring the Old City capital of Israel as most Arab countries, but Kholi suggests to Palestinians to concede the disputed city whose eastern part they hope to declare capital of the future Palestinian state.

“How is Jerusalem different from Ramallah, really?” he asked in each of the recordings.

“Concessions are a must and if we reach a concession whereby Jerusalem will be — Ramallah will be the capital of Palestine, to end the war and so no one else dies, then we would go for it.”

Egypt was the first Arab country to recognize Israel and has played a key role in talks between Palestinians and Israelis.

Cairo is currently overseeing a unity deal between Palestinian factions.

Palestinian factions namely Hamas in the Gaza strip and its rival Fatah in the West Bank have rejected Trump’s decision making it clear that Jerusalem is not for sale. Hamas threatened with a new intifada.

“The point that is dangerous for us is the intifada issue,” Captain Kholi was heard explaining to his interlocutors.

Besides Egypt, other major Arab countries namely Saudi Arabia, United Arab Emirates (UAE) and Bahrain have reportedly established secret ties with Israel on intelligence, security and a potential alliance against Iran and Muslim Brotherhood; a movement outlawed by Cairo.