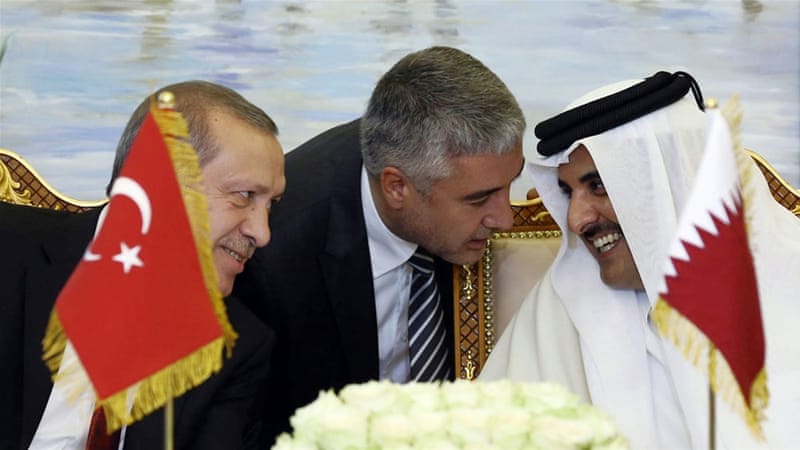 A new group of Turkish soldiers arrived in the Al Udeid airbase in the Qatari capital, Doha, as part of an agreement between the defense ministries of the two countries.

The group, including soldiers from the Turkish Joint Forces Command, will join Turkish troops already based at the Tariq bin Ziyad military base in southern Doha.

The Turkish military base in Qatar was set up in 2016 with a capacity to accommodate up to 5,000 troops.

Besides military support, Turkey has come to the rescue of Qatar by signing an agreement that also includes Iran with the aim of boosting commercial ties with Doha that is under blockade by its Arab neighbors.

Qatar is home to the largest U.S. military base in the Middle East, with roughly 10,000 personnel.