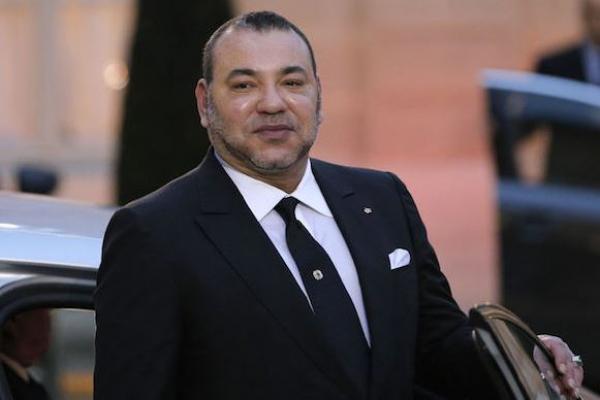 King Mohammed VI has called on Arab housing ministers and decision-makers to prepare their cities for the upcoming challenges so that they will be able to provide adequate housing and better living conditions, while taking into account all economic, social & environmental requirements.

In a message addressed to the second Arab Ministerial Forum on Housing & Urban Development, convened Thursday in Rabat, the Moroccan King said 54 per cent of the world population lives in urban areas, noting that this upward trend will continue. By 2045, the number of people living in urban areas will be multiplied by 1.5, reaching a total of 6 billion people.

“Urban sprawl will therefore be one of the most significant economic and social changes faced by the Arab region in the coming decades. It will undoubtedly contribute to sustainable development if it is properly managed and if we achieve increased productivity, build on the spirit of innovation and adopt pioneering ideas and experiences”, said the royal message read out by the King’s advisor Abdellatif Menouni.

“One of the most salient features of urban sprawl is population growth which, in turn, leads to ever growing urban areas because of the horizontal and vertical development that is required to meet the basic needs of inhabitants in terms of housing, roads and various other services,” explained the Sovereign.

Horizontal urban sprawl often bites into land reserves, using up fertile, high-yield farming areas. “This creates a concrete jungle – which is growing by the day – not to mention higher urban management costs and inefficient public services”, deplored the Monarch, noting that such profound changes in urban life will contribute to social and spatial imbalances inside cities, particularly large ones.

This phenomenon leads to “the emergence of marginal areas lacking basic services and infrastructure and this, in turn, jeopardizes social cohesion and urban integration”, went on to say the Sovereign in his message.

To address these urban challenges, King Mohammed VI urged Arab housing ministers to lay out “a common vision for a full-fledged urban development system based on exploratory action and rational use of the areas and resources available”.

Such a system “should help make the urban network balanced again, increase its ability to adapt to different economic, social, environmental, political and technological changes and reduce the gap between urban areas, marginalized neighborhoods and rural areas”, said the King.

He also urged Arab countries to enhance their cooperation in urban development and to lay the groundwork for an urban policy, which respects local identities and particularities while seeking to develop innovative approaches to create coherent spaces that are more productive, better integrated, more sustainable and able to face up to challenges.