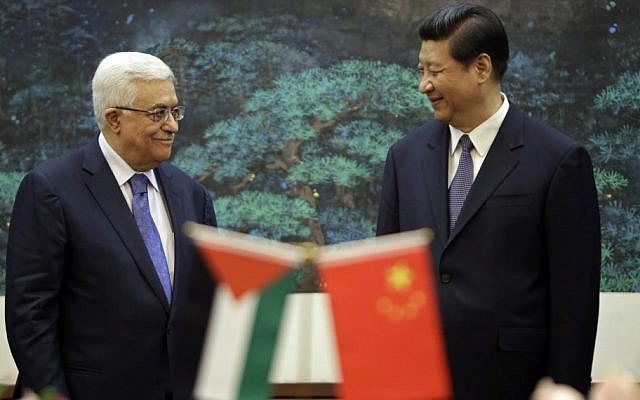 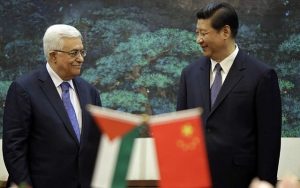 President Mahmoud Abbas of Palestine has sent delegations to Moscow and Beijing to seek the intervention of the two UN Security Council members in the peace process with Israel after the Palestinian leader ruled out the US mediation following President Trump’s move to declare Jerusalem capital of Israel.

A delegation met with Russian authorities Tuesday to have Moscow as replacement in the peace process currently at standstill since 2014.

“We are now in Russia, and some of us will go to Beijing to deliver the same message on the importance of seeking international sponsorship for the peace process under the banner of the United Nations,” said Saleh Raafat, a member of the delegation.

President Abbas last week during an emergency summit of the Islamic Conference Organization in Istanbul indicated that the US has disqualified itself as neutral peace broker between Palestinians and Israelis after Trump on December 6 raced alone to declare Jerusalem capital of the Jewish state.

The old city has been subject of dispute between the two feuding sides, with Israelis claiming it is an eternal part of their history and territory while Palestinians hope to make the eastern side of city the capital of their future state.

Russia in 2016 sought to host both Abbas and Israeli Premier Benjamin Netanyahu but the two leaders dodged the meeting.

Russian deputy envoy to the UN, Vladimir Safronkov on Monday said Moscow is ready to be an honest mediator. The Russian diplomat made the comments after the US vetoed an Egypt-written draft resolution backed by France and the UK rejecting Trump’s declaration.

China, following a meeting between President Xi Jinping and Abbas in July, made a four-proposal plan to lead to peace between Palestinians and Israelis.

Israel and Palestine are considered major partners in Beijing’s ambitious “One Belt, One Road” initiative.

An Israeli delegation is expected to visit Beijing as well, Israeli media reports.

Written by: KanelkaTagba on December 20, 2017.
Last revised by: Jaber Ali