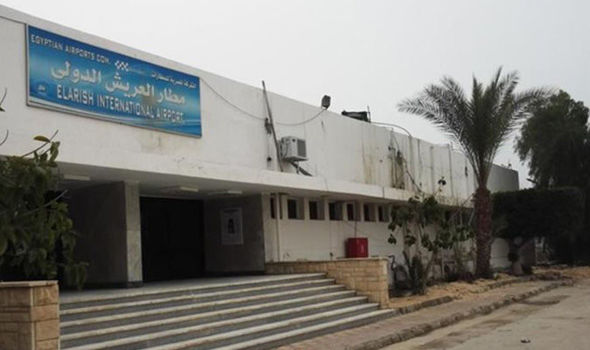 A shell attack against a military airport in the city of el-Arish, in the Sinai, killed one military officer and wounded two others during a visit by two cabinet members.

The attack according to army spokesperson, Col Tamer El-Rifai, also damaged a helicopter.

The attack took place during a visit by defense and interior ministers. Their visit was unannounced, reports say.

The Egyptian army and security forces have been fighting jihadists in the restive peninsular since the ouster of President Mohamed Morsi in 2013. A branch of the Islamic State group (IS) and other militant groups have staged attacks against state forces.

Authorities last month blamed IS for an attack on Al-Rawdah mosque in the neighboring city of Bir al-Abed. Over 200 people were killed during a Friday prayer.

The interior ministry has announced deployment of 230,000 forces to secure Christmas celebrations.