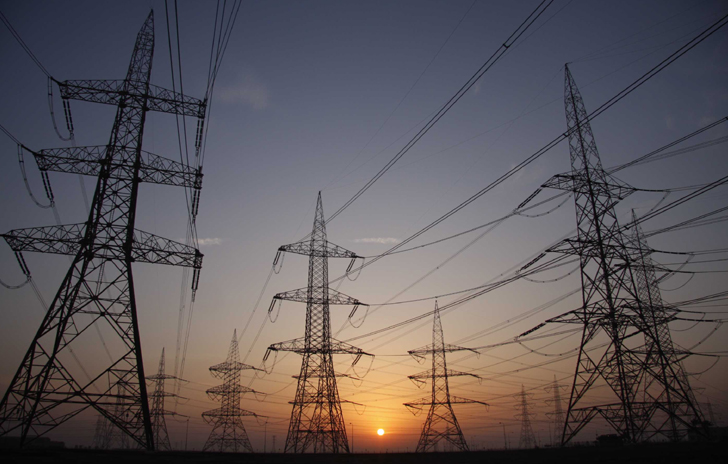 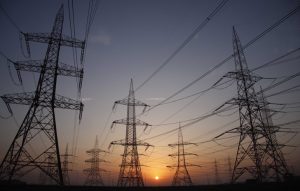 Egypt plans to join a Gulf power link with the signing of agreements next April with Saudi Arabia to finance the $1.6 bln project.

In times of surplus, Egypt can export electricity and then import power during shortages, he noted.

With the completion of this project, Egypt will have connected its electricity to a system in the Middle East that has allowed neighbors to share power.

Transmissions of electricity across borders in the Gulf became possible in 2009, when a power grid connected Qatar, Kuwait, Saudi Arabia and Bahrain.

The Link will help Egypt, which is not in the GCC, avert an electricity shortage like the one it suffered in 2014.