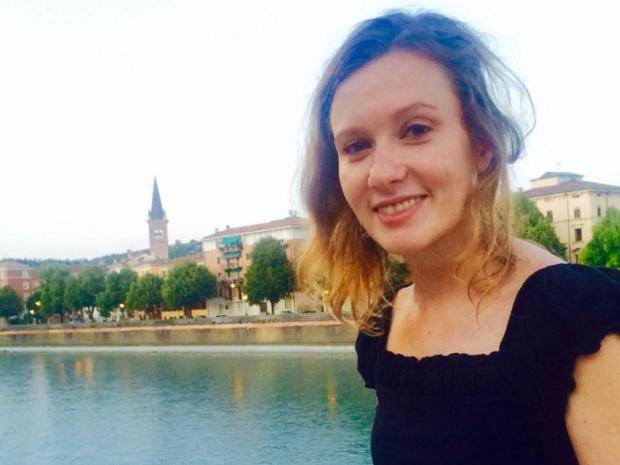 Lebanese Security authorities have identified the alleged murderer of Rebecca Dykes as Tariq H., a Lebanese working for Uber company.

Arrested on Monday, Tariq H. confessed to the Lebanese Internal Security Forces (ISF) to have killed the British diplomat positioned at the UK’s mission in Beirut.

Dykes affectionately known as Becky was found on Saturday, her body dumped by the side of a busy highway, north of the Lebanese capital.

According to press reports, the driver killed her after she resisted his sexual assault.

A senior police official involved in the investigation said the crime was not politically motivated.

Dykes joined her post at the British mission in January 2017 and was working at International Development desk. She formerly worked with the British government on Libya and Iraq.

Uber confirmed the alleged murderer was working with the company.

Tariq H. is reportedly known to police for committing several crimes including drug use.