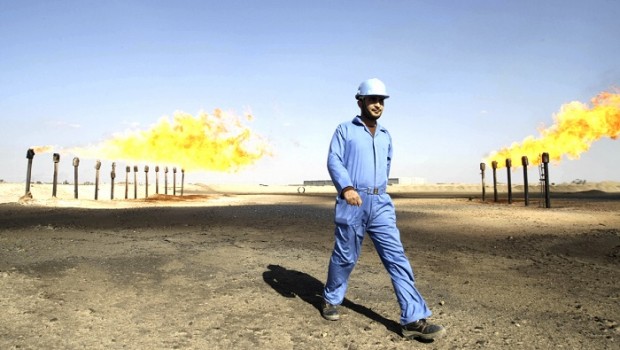 British Petroleum (BP) Oman has charged Petrofac to carry ‘development of a central processing facility (CPF) at the Khazzan Phase Two (Ghazeer) gas development with a contract estimated at $800 million.

The contract is the second received by the oilfield service group from BP Oman which controls Khazzan project with a 60 per cent interest, while Oman Oil Company Exploration and Production holds 40 per cent.

The first contract between the two dates back to 2014.

Under the terms of the new contract, Petrofac will undertake engineering, procurement, construction and commissioning (EPCC) works, which include liquid and compression trains and associated infrastructure, as well as brownfield work associated with connecting Phases 1 and 2 facilities, the company said.

Petrofac will also work on a third gas train with a capacity for nominally handling 500m standard cubic feet of gas per day, which will help drive increased total production capacity from the CPF to 1,500 mmscfd, the company noted.