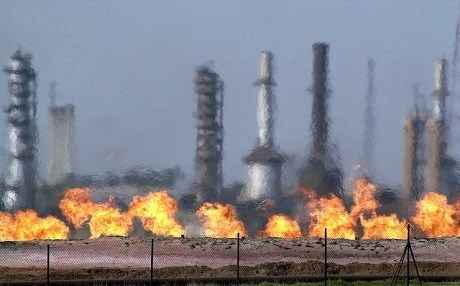 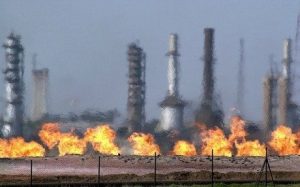 Iraq announced that it plans to build a new pipeline that will ship oil from Kirkuk’s oilfields to the Ceyhan port in Turkey, in an attempt to reduce dependence on the pipeline crossing the territories under the administration of the Kurdish Regional Government (KRG).

Iraq’s Oil Ministry explained in a statement that the new pipeline will replace an old and severely damaged section of the Kirkuk-Ceyhan pipeline.

It will start from the nearby city of Baiji and continue until the Fishkhabour border area with Turkey, the ministry added.

Iraq stopped shipping oil through the Kirkuk-Ceyhan pipeline in 2014 after the region was overrun by Islamic State militants and subsequently recaptured by US-backed Iraqi forces over the past two years.