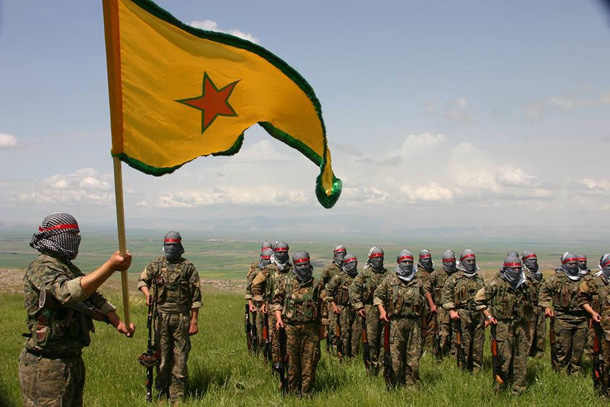 Bolstered by the setback of the Kurdish independence endeavor in Iraq, Ankara is set to halt US support for the Kurds of Syria who have been emboldened by their recent inroads against the Islamic State.

During the Sochi summit convened by Putin with the participation of Iran’s President Rohani and President Erdogan, the latter put pressure to exclude the Kurdish Democratic Union Party (PYD) and its militia, the People’s Protection Units (YPG), in any solution process in Syria.

“We project that all groups and all fractions in Syria will be invited,” Erdogan said following the summit, while stressing that Turkey’s position on “terrorist organizations such as the YPG and the PYD is clear.”

Shortly after the Sochi summit, Foreign Minister Mevlut Cavusoglu said President Donald Trump had made the promise to halt military support to the Kurds in Syria during a phone call with Erdogan.

For its part, the White House said it was making “adjustments” to its support for partners inside Syria but did not explicitly name the YPG.

The YPG has been key in Washington anti-IS strategy in Syria, but Ankara views the Kurdish group as an extension of the outlawed Kurdistan Workers Party (PKK), a group it has been fighting for decades in south-eastern Turkey.