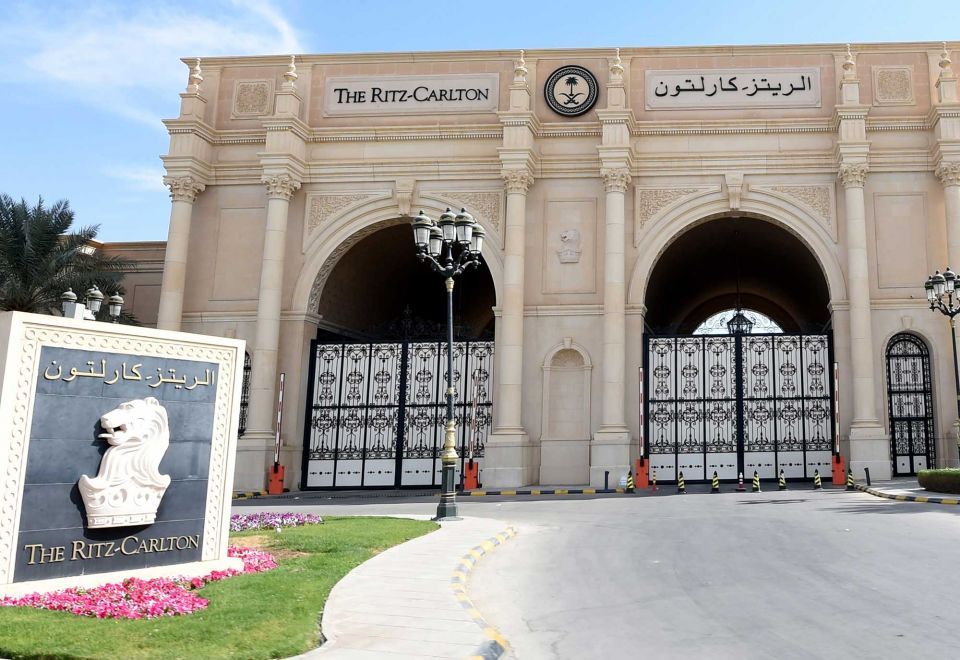 Up to 201 businessmen and officials, including international investor Prince Alwaleed bin Talal and Minister of the national guard Prince Miteb bin Abdullah, have been rounded up since November 4 and clocked up in several luxury hotels including Ritz Carlton in Riyadh.

Authorities linked their arrest to the misuse of $100 billion of funds through “systematic corruption and embezzlement over several decades”.

Bloomberg citing sources close to the matter reported that the detainees are signing agreements with authorities to transfer a portion of their assets to avoid trial.

The media adds that some detainees have started transferring funds from personal accounts to government-controlled accounts.

The Financial Times last week said authorities seek to get 70 per cent of some individuals’ assets in exchange for their release.

1,700 bank accounts have been seized in the crackdown.

Some Saudis billionaires and millionaires have sold their assets overseas in a move to avoid being targeted in the crackdown.