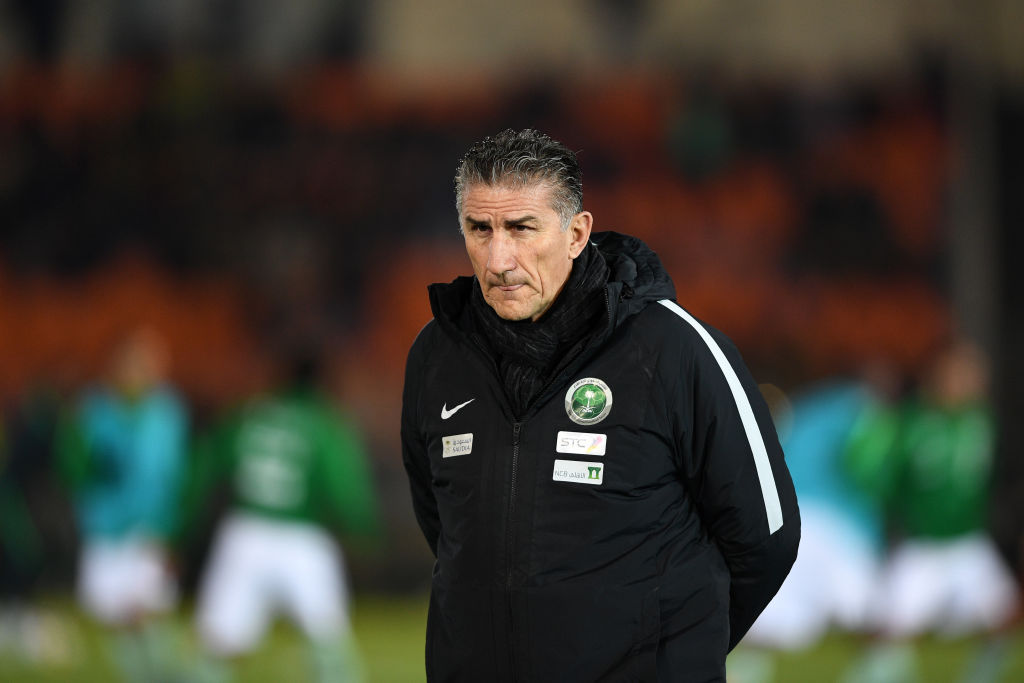 Bauza was appointed in September to replace Dutchman Bert van Marwijk who qualified the team for the Russian tournament.

Bauza only led the Saudi team in three friendly matches marked by two defeats against Portugal and Bulgaria. The Argentinean technician in September left the Emirati federation after failing to qualify the national for the FIFA world cup.

The SAFF in a statement noted that Bauza’s removal is in the interest of the national team and reflects the high expectations from them.

The federation also said it was looking for a new coach.