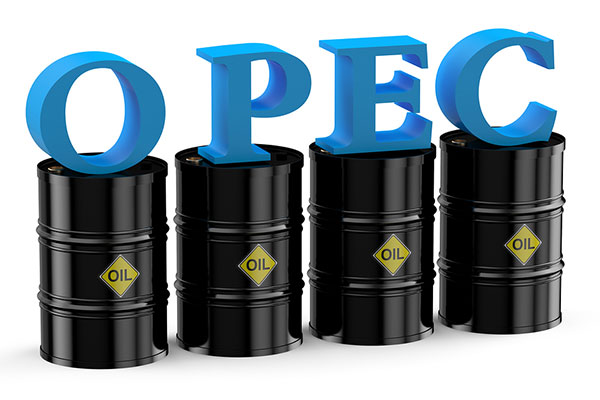 Analysts expect oil prices to come down by year-end despite the political tension inside Saudi Arabia, OPEC’s main producers, and the turmoil plaguing several other oil producing countries.

Ahead of next week’s OPEC meeting in Vienna, crude oil prices are slightly falling with the possibility of hitting $52.60 per barrel by the end of 2017 through price swings in volatility along the way.

The production-cuts agreement OPEC brokered a year ago will be at the top of the agenda when the countries meet in Vienna.

On top of the agenda of the OPEC meeting is the oil production cut beyond the current March 2018 end-date.

Despite signals from OPEC that the production agreement will be extended beyond the current March 2018 end-date, Iranian oil minister Bijan Namdar Zanganeh said earlier this week that most members want it so.