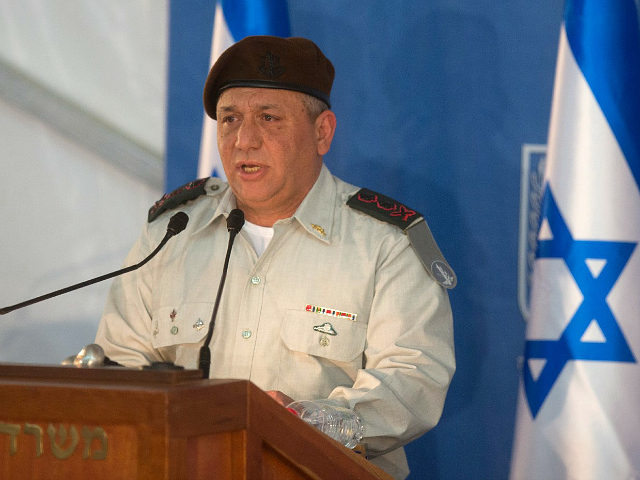 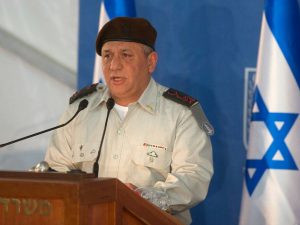 Israel and Saudi Arabia have been accusing Iran of undermining their security and stability hinting at a possible alliance to counter Tehran’s rising regional influence.

The recent statement by the Chief of Staff of the Israeli Defense Forces, Lt. General Gadi Eisenkot, about the shared interests of Tel Aviv and Riyadh to forge an alliance to thwart the Iranian threat gives omens of a full-blown sandstorm that is poised to take place in the Middle East.

The statements were made at a surprising interview with a Saudi newspaper, the first of its kind with an Israeli military official in the Saudi press. Its content is revealing of a secretly forging military alliance between Israel and Saudi Arabia against Iran.

Eisenkot told the Saudi newspaper that “with President Donald Trump, there is an opportunity for a new international alliance in the region and a major strategic plan to stop the Iranian threat.”

“We are ready to share intelligence, (with Saudi Arabia), if necessary. There are many common interests between us,” he said.

“Iran seeks to take control of the Middle East, creating a Shi’ite crescent from Lebanon to Iran, and then from the Gulf to the Red Sea. We must prevent this from happening,” he added.

Both countries were vicious critics of former President Barack Obama’s 2015 nuclear deal with Iran (and have been proponents of President Donald Trump’s efforts to scrap it), and both opposed Iranian support for foreign political and militant movements across the region.

Both Saudi Arabia and Israel threatened to take action against Iran which they blame for threatening their stability through its role in creating and supporting the powerful Lebanese Shiite Muslim movement Hezbollah.

Hezbollah twice forced Israel into a stalemate in Lebanon, and has played a vital role in helping Syrian President Bashar al-Assad and his allies overcome a 2011 uprising by jihadists and rebels, some of whom were backed by Saudi Arabia.

For Saudi Arabia, Israel is a potential ally in the bitter and long-running Sunni-Shia war that’s been going in fits and starts since the year 632. Hatred for the U.S. and Israel may seem supreme in radical Islamist cultures, but the Sunni-Shia divide is worse and a lot older. And with the wars in Syria and Yemen showing no signs of slowing down, hostilities between the Sunni standard bearers in Riyadh and the Shia rulers in Tehran have never been more likely.