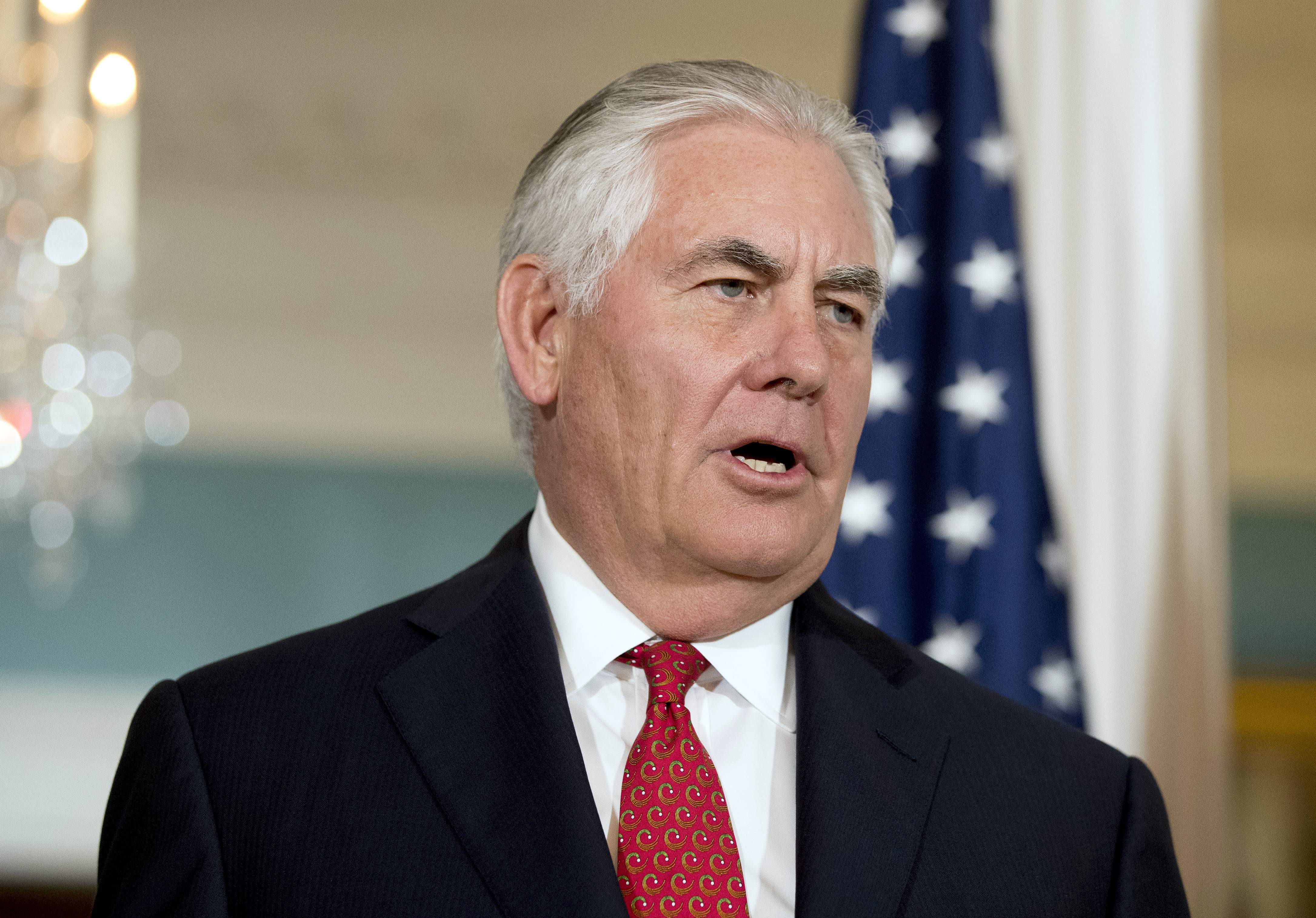 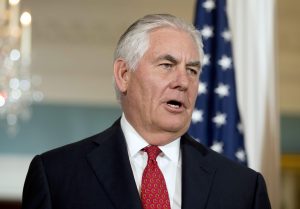 US Secretary of State Rex Tillerson has warned against using Lebanon for proxy conflicts in the wake of an unfolding crisis triggered by the resignation of Lebanese Prime Minister Saad Hariri as Saudi Arabia and Iran trade accusations over the country.

“There is no legitimate place or role in Lebanon for any foreign forces, militias or armed elements other than the legitimate security forces of the Lebanese state,” Tillerson said in a statement.

“The United States strongly supports the sovereignty and independence of the Republic of Lebanon and of its political institutions,” he added.

Tillerson encouraged the Prime Minister to return to Lebanon and clarify the situation so the government could function, expressing concern about how the crisis might affect the stability of the fragile coalition.

Saudi Arabia has been looking with frustration at the fact that its ally Hariri, Lebanon’s Sunni leader, has been sharing power with Hezbollah in his one-year government. Hariri’s critics said he has effectively provided a cover for Hezbollah influence to grow.

Earlier this week, the Saudi minister of gulf affairs said that, if the Lebanese government continued to give Hezbollah a role, it would be considered a government that had declared war on the kingdom. On Thursday, Riyadh issued a travel warning calling on all its nationals to leave Lebanon.