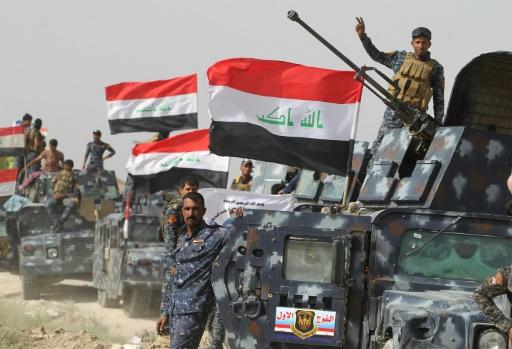 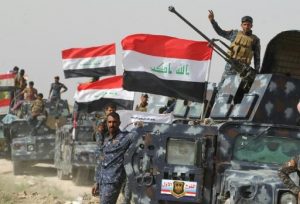 Iraqi forces have launched an offensive to recapture the last pocket of territory still held by IS, the town of Rawa.

The Euphrates valley town of Rawa and nearby villages were bypassed by government troops and allied militia when they retook the Syrian border town of Al-Qaim last week.

The recapture of Rawa will deal the terrorist group a final blow in Iraq in tandem with the advance of Syrian government troops on the other side of the border.

The border town served IS in its schemes to eradicate all of the region’s frontiers and lay to rest the 1916 Sykes-Picot agreement, an emblem of the colonial division of the area resented by many Arabs and Kurds.

The Iraqi forces has driven IS out of about 95% of the territory it once held freeing more than 4.4 million Iraqis from its rule, according to the US-led coalition.