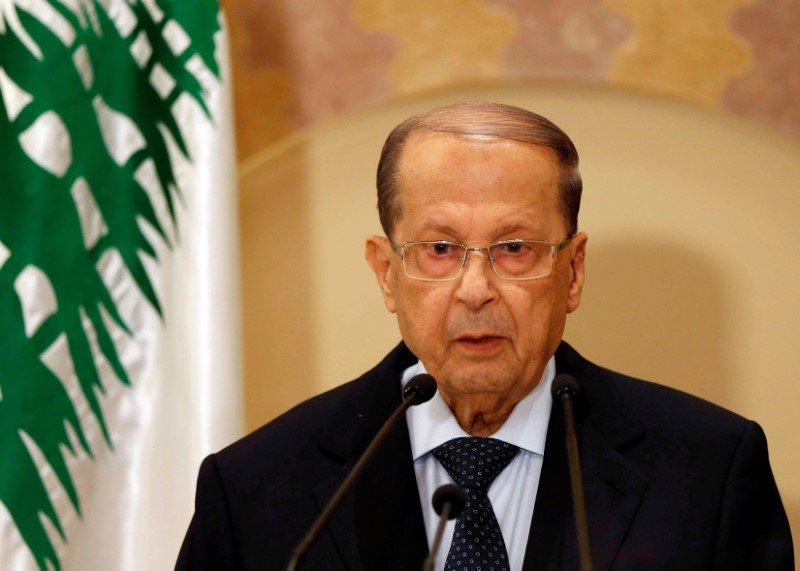 The Lebanese president has asked Saudi Arabia to clarify the whereabouts of Prime Minister Saad Hariri, who has announced his resignation from Riyadh on November 4.

Michel Aoun has not accepted the shock resignation a week ago, suggesting that anything Hariri has said or may say “does not reflect reality” due to the mystery surrounding his status since his shock resignation in a broadcast from Saudi Arabia.

“Lebanon does not accept its Prime Minister being in a situation at odds with international treaties,” Aoun said in a statement.

Hariri’s resignation has thrust the country back to the forefront of a power struggle between Sunni Saudi Arabia and Shia Iran – a rivalry that has wrought upheaval in Syria, Iraq, Yemen, and Bahrain.

French President Emmanuel Macron, who made an unscheduled visit to Riyadh this week, phoned Aoun on Saturday to discuss the crisis, after comments by a French official that suggested Paris believed Hariri may not be a free man.

Riyadh says Hariri is free and had decided to resign because Iran’s Lebanese ally, Hezbollah, was calling the shots in his coalition government.

The US has warned other countries not to use Lebanon for proxy conflicts.
Hariri, a Sunni leader and businessman, was nominated to form Lebanon’s government by Mr Aoun in November 2016.

The international community has also weighed in on Hariri’s absence, with UN Secretary General Antonio Guterres warning that a new conflict in the region would have “devastating consequences”.

Hariri has made no public remarks since quitting last week, when he said he feared assassination and accused Iran along with Hezbollah of sowing strife in the Arab world.