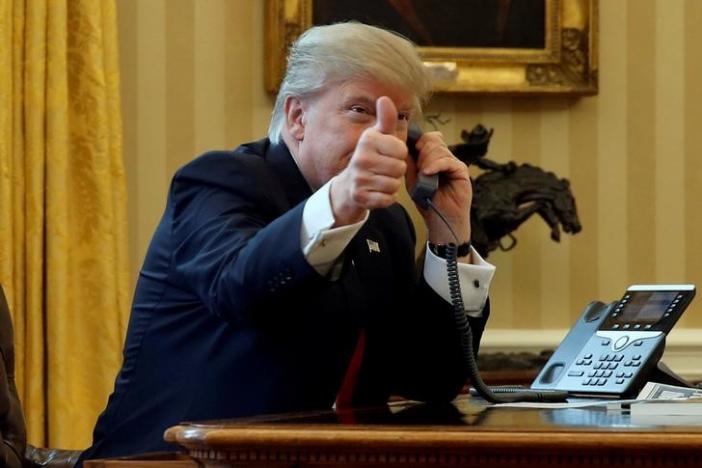 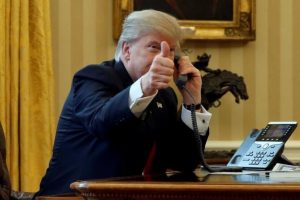 The Saudi interior ministry announced Thursday the wide crackdown has hit 208 people in the graft probe, which received the support of US President Donald Trump.

Those arrested include 11 princes among whom iconic international investor Al-Waleed bin Talal and several other high profile businessmen and senior officials.

The men are accused of “money laundering, bribery, extortion and taking advantage of public office for personal gain.”

Seven people out of the 208 have been released without charges, the ministry pointed out.

Authorities also claimed that three years of investigation revealed that $100 had been lost through embezzlement and corruption.

The arrestees have seen their bank accounts frozen and authorities say that any asset in connection with the probe will be seized.

The unprecedented purge is viewed as power consolidation by the Crown Prince and a way to clear off critics and likely opposition to his grip over power.

President Trump this week lauded the move saying that he has confidence in King Salman and his son. He also accused the arrestees of “milking the country”.

Secretary of State Rex Tillerson according to the State Department held a telephone conversation with Saudi foreign minister Abdel al-Jubeir urging Riyadh to ensure fairness and transparency in the prosecutions.

MEE also indicated that some top figures reportedly sustained injuries as result of classic torture and beatings during their arrest or interrogation. Some have been admitted to hospital, the media claims.