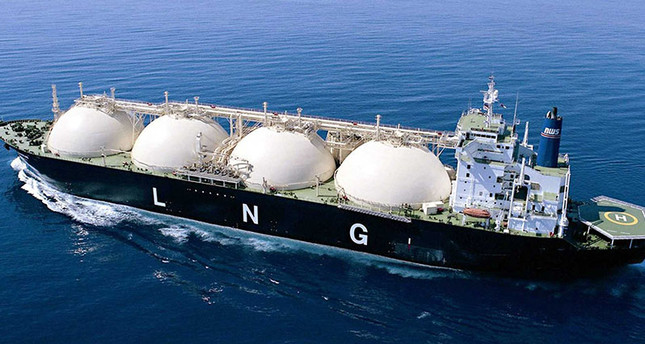 Saad al-Kaabi, Head of Qatar Petroleum (QP), stated on Monday that the country “will remain the leader of LNG for a very long time” as he unveiled plans to increase the output of Liquefied Natural Gas by 30%, from 77 million tons to 100 million tons per annum.

The plan dubbed as a “new project” is seen as a defiant stance to the ongoing diplomatic rift between Doha and her Gulf neighbors.

Alluding to the trade and economic blockade imposed by Saudi Arabia, Egypt, Bahrain and the United Arab Emirates, Kaabi gave assurances that “Qatar Petroleum will not be affected by the siege” and that the expansion plan “will strengthen Qatar’s leading position.”

Finding partners to execute the plan on the North gas field, the world’s biggest natural gas reserve, shared with Iran, could be an obstacle.

The Head of QP expects Riyadh and its allies to discourage international firms from taking part in the project. Kaabi said Qatar is prepared for the task. “If there are no companies willing to work with us, we will do the 100 million tons”, he stated defiantly.

Meanwhile, the UN Security Council is urging the diverging Arab States to amicably solve their differences through dialogue. China is currently presiding over the Security Council and Ambassador Liu Jieyi said “whatever the countries can do to mend the fences and to get back to good neighborly relations” would be welcomed by China.

Qatar rejected a 13-point list forwarded by Saudi Arabia and its allies for the blockade to be lifted as unrealistic.

The Chinese diplomat however thinks that “the best way” to reach a solution is “through dialogue and through consultations among themselves, because we don’t see any other alternative to that.”

Kuwait is leading mediation efforts and it received Qatar’s response regarding the list on Monday. German Foreign Minister Sigmar Gabriel is also touring the Gulf region as part of efforts to end the crisis.