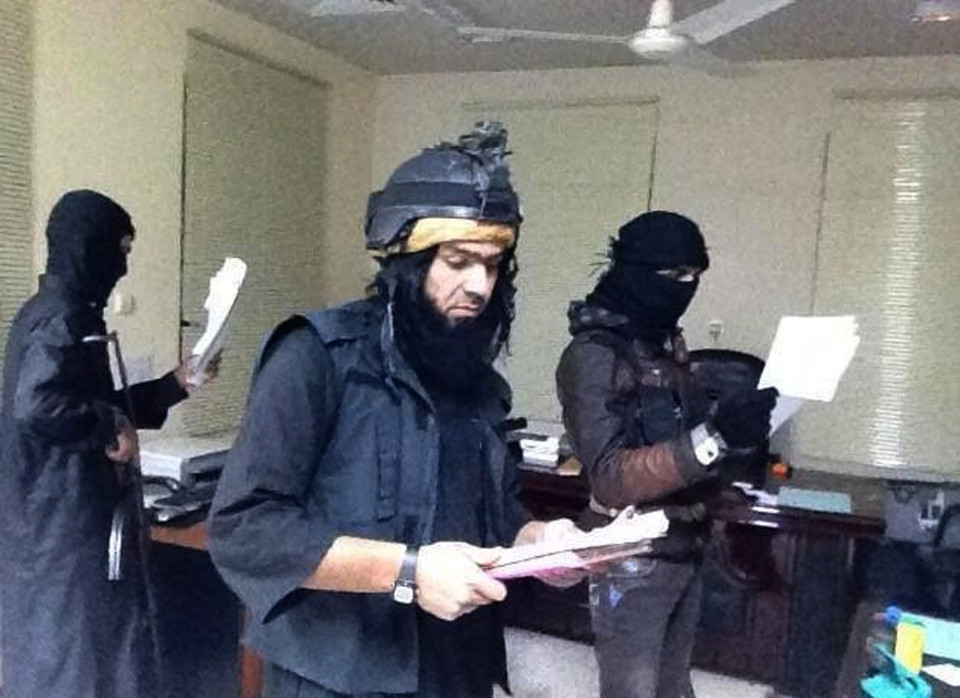 Russia announced on Friday that it has killed the leader of the Islamic State, Abu Bakr al-Baghdadi, in an airstrike on May 28 on the southern outskirts of Raqqa.

The city is ISIS de-facto capital in Syria. The statement released by the Russian military added that other militant leaders such as Abu al-Khadji al-Mysri, Ibrahim al-Naef al-Khadj and Suleiman al-Shauah were also among the dead.

There have been numerous claims regarding al-Baghdadi’s death before he resurfaces again but Moscow seems confident that he has been finally eliminated.

“According to the information that is being verified through various channels, IS leader Abu Bakr al-Baghdadi also attended the meeting and was killed in the airstrike,” the military said in a statement.

Alexei Pushkov, the head of the committee for information policies at the upper house of the Russian parliament tweeted that “if confirmed, al-Baghdadi’s death will be a powerful blow to ISIS. The terror group has been retreating on all fronts, and the death of its leader will accelerate its demise.”

The military statement further explained that the Russian military had a tip-off of a meeting among the extremist group’s leadership to discuss what could be termed as a strategic withdrawal from Raqqa to the southern part of Syria as they continue to lose the vast majority of their controlled-territory in neighboring Iraq. Drones were then sent for monitoring before a group of Su-34 bombers and Su-35 fighter jets raided the gathering.

Other security groups active in the Syrian war have neither confirmed nor denied the Russian military’s claim.

The U.S. is offering a $25 million reward for information leading to his death or capture. It can however be recalled that Syrian opposition activists reported airstrikes on May 28 south of Raqqa that killed more than a dozen people. The Islamic State has also not commented on the matter.

Russia has been fighting on the sidelines of President Assad’s forces since 2015.