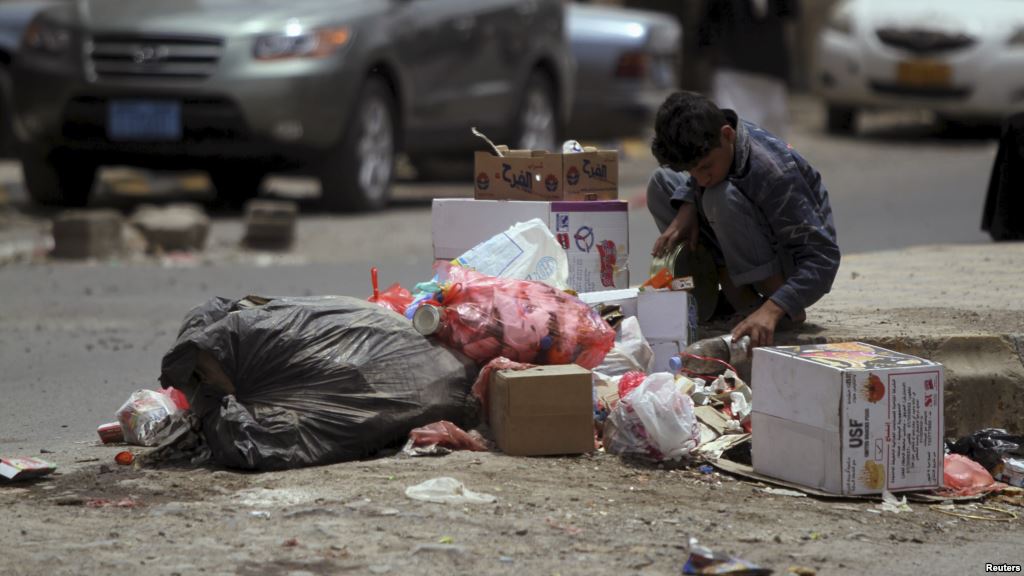 The U.N. Security Council under the presidency of Bolivia has released a statement expressing “grave concern about the humanitarian situation in Yemen”, which has been in a state of war since the Houthi uprising from the North at the end of 2014 before gaining momentum in 2015.

The Security Council also voiced concerns about “the threat of famine” and “the recent cholera outbreak” as it called on the warring parties to engage in constructive talks for a peaceful solution to the conflict. According to the U.N. Humanitarian Coordinator for Yemen Jamie McGoldrick, around 1,000 people have been killed by cholera in the past weeks and the number of suspected cases has surpassed 140,000; majority of whom are children.

Peace efforts in Yemen are spearheaded by the U.N. Special Envoy Ismail Ould Cheikh Ahmed. His convoy was attacked in Sana’a during a recent visit. The Security Council condemned the attack and urged parties to ensure the safety and security of U.N. personnel. The city is under the control of the Houthi Movement and their allies.

Efforts to seal a comprehensive agreement between the Houthis and the Hadi-led government have not yield any tangible results yet. Special Envoy Ismail informed the Security Council a fortnight ago that the key parties to the conflict are still not ready to embrace the concessions necessary to reaching a comprehensive settlement.

Yemenis have been living under dire circumstances and the Security Council statement has called for “unhindered access for humanitarian supplies.”

The Saudi-led Arab coalition has imposed a blockade on the ports held by the Houthis, which has affected the supply and distribution of relief aid.

The Security Council invited parties to adhere to Ismail’s proposals “for increasing commercial and humanitarian shipments through Hodeida and other Red Sea ports” to “help build confidence with a view to a durable cessation of hostilities as a first step towards a resumption of peace talks under United Nations leadership.”