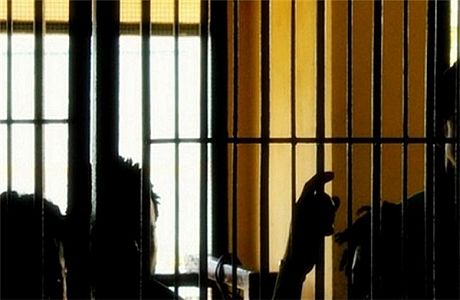 A Bahrain court Thursday sentenced twenty people to life in prison and handed 15-year prison sentences to sixteen others on terrorism charges.

The Supreme Court of the kingdom found the 26 defendants guilty of forming a “terrorist group” between 2011 and 2013, possession of weapons and Molotov cocktails, and attempting to kill policemen in the Shiite-dominated village of Diraz, west of Manama.

The tiny kingdom of the Gulf has been rocked since 2011 by protests staged by Shiites who represent the majority of the population. The Shia complain about marginalization.

Five people were killed last month after police opened fire to break a month-long sit-in in front of a top Bahraini Shia Cleric sentenced to one year in prison for corruption.

In another case, a court in Manama sentenced a Bahraini to 10 years in prison and revoked his citizenship for joining a terrorist group, reports say.

The court found him guilty of illegal arm possession, dissemination of false news and liaison with the Islamic State group (IS).

The prosecution also pointed out that he used social media networks to publish and exchange information about IS.