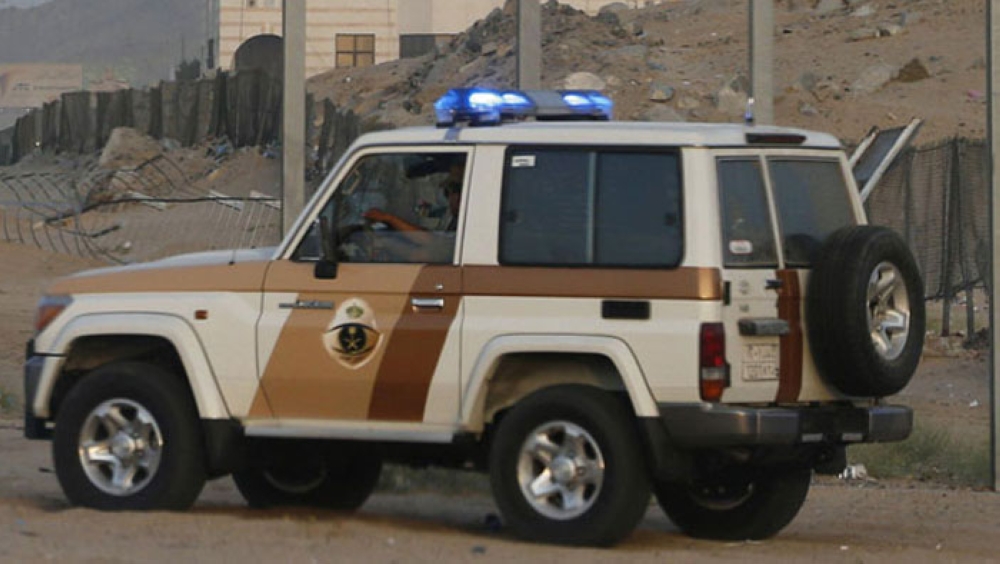 Saudi Security authorities have announced that one soldier was injured Thursday evening in the flashpoint of Qatif province where the army and the police have been facing insurgency from Shia angered groups, which have been complaining of marginalization.

The soldier was shot after leaving his security patrol to carry out his field missions in Ohod street, reports say citing the Interior Ministry.

This latest attack against the army occurred few days after the death of a police major killed in a blast from an explosive on Sunday in the same province. The blast also injured two other police personnel.

Late last month, another bomb blast in the eastern Awamiya town injured two police personnel; an incident that followed the death of a soldier nearly two weeks earlier. Five other soldiers were wounded in the attack.

Shia militants have been resisting construction and rehabilitation projects in Awamiya, after Saudi authorities decided to raze the old town used by terrorists and gunmen as hideout for illegal activities including drug and arm dealing.

Tensions flared up again following the execution of Shia cleric Nimr al-Nimr a year ago.