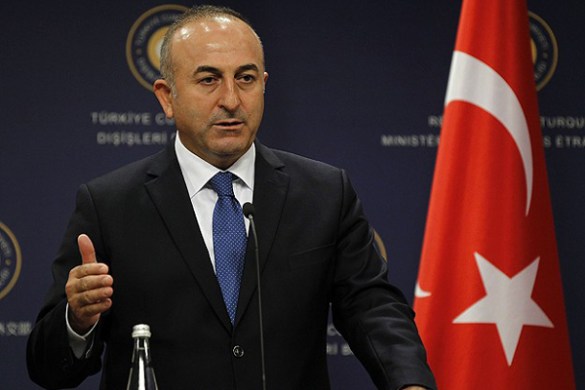 The Turkish foreign ministry summoned Thursday US ambassador to Ankara to reject the arrest warrants issued by US authorities against Turkish President’s security personnel after some of the bodyguards allegedly beat up anti-Ankara protesters during Erdogan’s May visit to Washington.

Ambassador John Bass was notified about Ankara’s utter disagreement with the decision, which it said is “not independent or objective”.

The ministry also noted in a statement that the decision “is wrong, biased and lacks legal basis and that the brawl in front of the Turkish ambassador’s residence in Washington took place as a result of the failure of U.S. security officials to take necessary measures”.

President Erdogan also chided the US adding that Turkey will fight off the decision.

“When they come here, they insist only U.S. security be responsible for the protection of their officials and they don’t want our police to provide assistance. But when we go there, they want their police to replace our security personnel,” he added.

Washington Police Chief Peter Newsham told media that 12 members of the security detail accompanying Erdogan during his visit to the Turkish ambassador’s residence in Washington after his meeting with President Donald Trump have been identified among beaters.