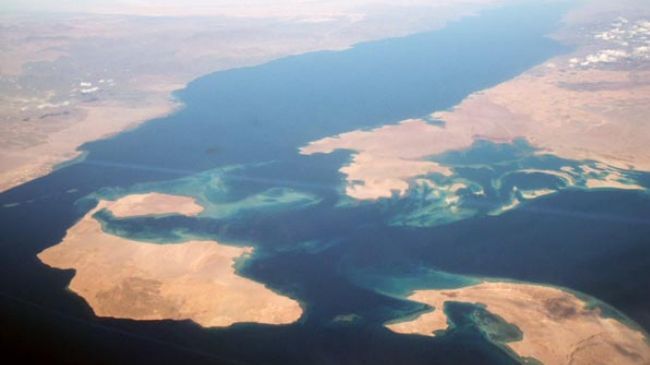 The Egyptian parliament has approved the transfer of the islands of Tiran and Sanafir to Saudi Arabia after its endorsement by the legislative and constitutional affairs committee on Tuesday and by the national security and defense committee on Wednesday.

The controversial agreement described by the opposition as a sale of Egyptian territory to Saudi Arabia had prompted public outcry since April 2016 when it was first announced.

Some MPs claimed that the procedures were accelerated and sufficient time was not given to the parliamentarians to debate the matter.

MP Anissa Hassouna said “the Speaker of Parliament suddenly ended the discussion and announced it had been approved” despite protests from numerous members.

Parliament Speaker had said on Sunday that he has “nothing to do with the ruling of any court of law” and that “these rulings are the concern of the judiciary and they amount to nil.”

Critics say the transfer agreement is a compensation for Saudi investments, grants and aid to the Sisi administration.

Riyadh has channeled around $25 billion to Cairo since 2014. David Butter, an Egypt specialist at London’s Chatham House think tank said “the giving away of territory, the lack of an argument to the public, the executive acting despite the judiciary were seen as symptomatic by important sectors of the population that their rulers are acting in an arbitrary way and giving up sovereignty.”

Saudi had given assurances that it will honor the agreements signed with Egypt with regards to the two islands during its custodianship; amongst which is the freedom of navigation in the straits to Israel.

Mass protests are expected in Egypt on Friday after the Friday prayers as the decision is termed as the most controversial one since Sisi’s ascension to power.