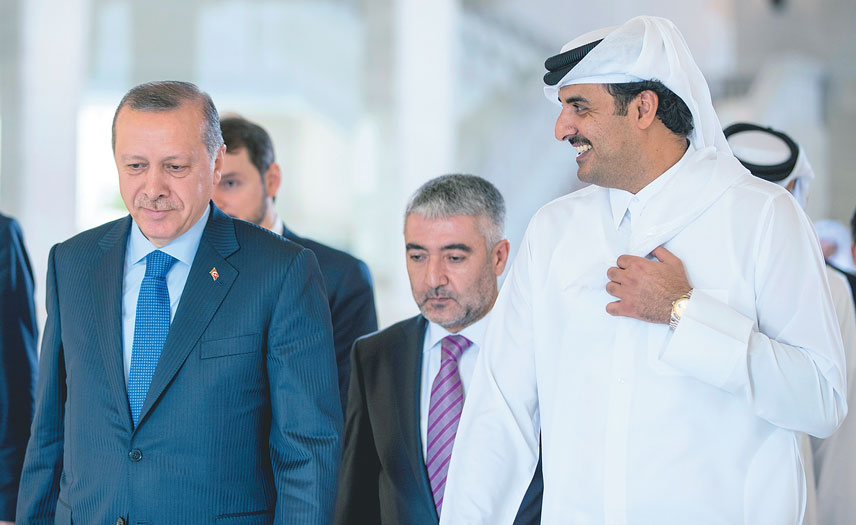 The Turkish parliament, Wednesday, in what looked like Ankara’s support for Doha, approved a draft bill allowing deployment of Turkish forces to a military base in Qatar as the tiny Gulf country faces increasing isolation, Middle East Eye has learned.

Aside from the military deployment, Turkey is also set to supply food to Qatar, which has seen 85 per cent of its food supply cut off because of the blockade.

Ankara and Doha enjoy good ties and both are accused of offering shelter for members of the Muslim Brotherhood.

Analysts argue that if the crisis persists, Ankara will grow its military power in Qatar to surpass the US current protection. There are currently thousands of US and British troops stationed at al Udeid Air Base where the US-led coalition flies aircrafts for aerial operations in Syria, Iraq and Afghanistan.

UAE has requested the US to remove the air base from Qatar. The Pentagon Tuesday renewed praise of Qatar hosting a vital U.S. air base and for its “enduring commitment to regional security”, Reuters reports.

Wednesday, the White House announced that President Trump spoke with the emir of Qatar and offered to help defuse the crisis, after he twitted on Tuesday criticism of Doha for financing terrorism.

In his call with the emir, “The president emphasized the importance of all countries in the region working together to prevent the financing of terrorist organizations and stop the promotion of extremist ideology,” the White House said.