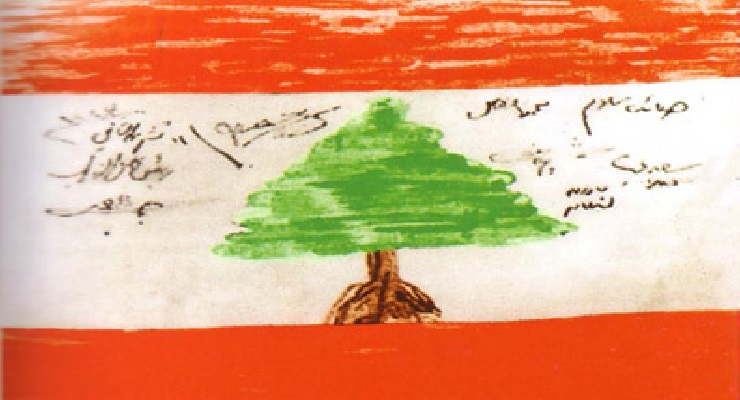 Lebanon is still battling to reform its Electoral Law before going to the polls to elect parliamentarians as Prime Minister Saad Hariri underlines that a new electoral law will enhance real “stability” in the country.

There are still concerns from the minority Christian political parties about adopting a law based on full proportional representation because it could affect the number of seats they could have in the parliament.

Hariri said an electoral reform is obvious since “failure is prohibited” because maintaining the current 1960 electoral law “would represent a defeat for us all in front of our popular bases.”

Holding elections in Lebanon has been a contentious issue and it is mostly due to its parliamentary system of government as every political party wants to have a significant presence in the parliament in order to have a commanding voice in the government and management of state affairs through the policies that would be adopted.

Speaker of the House, Nabih Berri, strongly criticized efforts by parties such as the Free Patriotic Movement and the Lebanese Forces to have parliamentary seats from one electoral district to another notably from Muslim-majority districts to Christian-majority districts in order to increase their chances of winning. An extraordinary parliamentary session is expected to be held on June 5 to discuss the reform that Hariri claims they are on the “verge of achieving.” Controversy still looms over the competent authority to summon an extraordinary legislative session, whether Berri or President Michel Aoun.