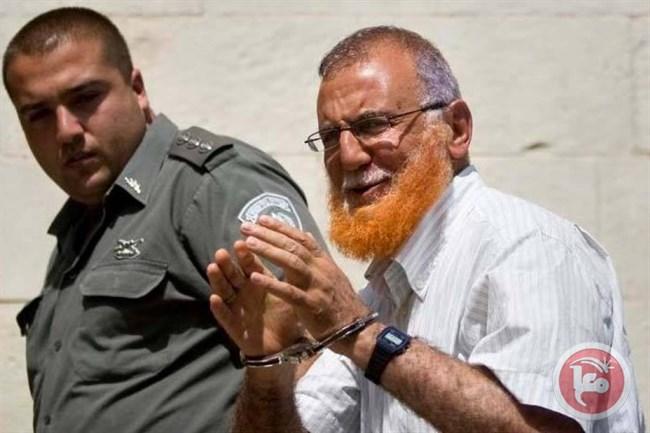 Abu Tair was arrested on January 27, 2016 from his home in the neighborhood of Kafr Aqab, in the West Bank. He spent 11 months without trial, Middle East Monitor reports.

He was also sentenced to 30-month probation by an Israeli military court.

He was locked up at Ktzi’ot Prison in the Negev. He joined six other Palestinian lawmakers among whom Fatah leader Marwan Barghouti and Popular Front for the Liberation of Palestine (PFLP) Secretary-General Ahmad Saadat still held in Israeli prisons.

Abu Tair was elected in 2006 and represented Hamas for Jerusalem.

Aged 68, Abu Tair spent half of his life (32 years) in Israeli prisons serving multiple and separate prison terms. He was first arrested in 1974.

He was released five months prior to his January 27 arrest. In October 2010, Israel revoked his Jerusalem ID and expelled him to the occupied West Bank, Middle East Monitor reports.