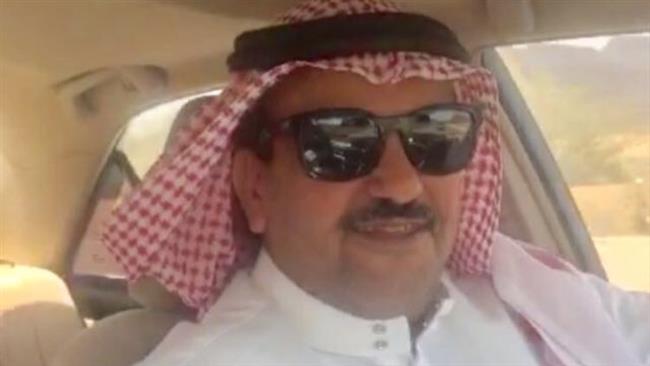 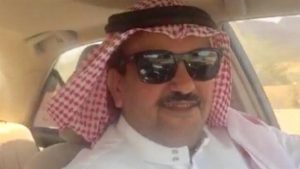 Doha Tuesday came under fire as London-based Amnesty International charged the Gulf country for the deportation of Saudi human rights activist Mohammad al-Otaibi to his homeland.

Al-Otaibi is wanted in Saudi Arabia for tweets deemed offensive to the kingdom and for setting up an independent organization, reports say.

He was arrested on May 24 at Doha airport as he was about to fly with his wife to Norway where he has been granted political asylum.

He was sent home hours after his arrest. Qatari foreign ministry through the state-owned news agency QNA indicated that al-Otaibi was deported “based on legal procedures and regional and international agreements relating to the extradition of accused persons and criminals”.

He left Saudi Arabia for Qatar in February after Saudi authorities lifted a travel ban against him following a conviction for a human rights activity.

His arrest took place the day Doha was embroiled in diplomatic row with regional neighbors Saudi Arabia and the United Arab Emirates over anti-US, and pro-Iran comments attributed to the Qatari Emir.

Amnesty International has condemned al-Otaibi’s deportation pointing out that this is “shameful and inhuman”.

“Forcibly returning Mohammad al-Otaibi to Saudi Arabia under the guise of judicial cooperation, where he risks torture and an unfair trial, is a shameful and inhuman act on the part of the Qatari authorities and a blatant violation of international law,” Lynn Maalouf, Amnesty’s Middle East research director, said in a statement.