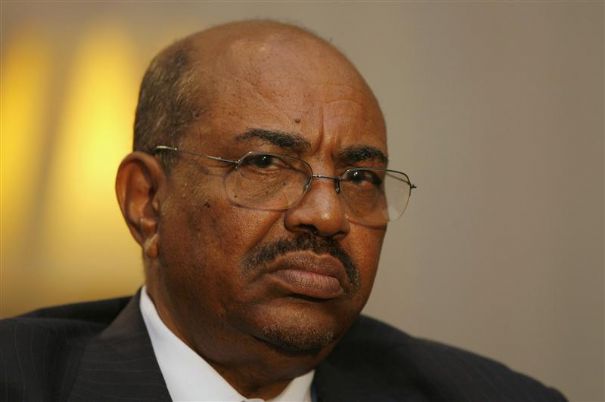 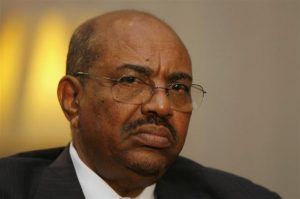 Sudan has accused neighboring Egypt of fuelling the crisis in the Darfur region by providing support to the rebel group. President Omar al-Bashir, at a ceremony honoring retired army officers Tuesday in Khartoum, said the Sudanese forces have seized “armored vehicles and a large number of military vehicles and machinery” and that the armored vehicles came from Egypt. The two countries have been at odds over various issues and have adopted measures unsupportive of trade and movement between them.

President Bashir said the “seized Egyptian armored vehicles” by the Sudanese forces were used by the Darfur rebels to attack two states on Friday. Numerous photos of the alleged vehicles have surfaced on social media platforms.

Egypt has denied playing any role in the attack. Its Foreign Ministry stressed that Cairo “has never intervened to destabilize the sisterly country of Sudan or harm its people.” The ministry reiterated that their foreign policy is anchored in respect for international law and the principles of neighborliness and non-aggression, adding that they have “special fraternal relations” with Sudan.

The latest accusations come a week before the Sudanese foreign minister visits Cairo as part of efforts to smoothen relations between the two countries. It is unclear if the visit will go ahead as planned.