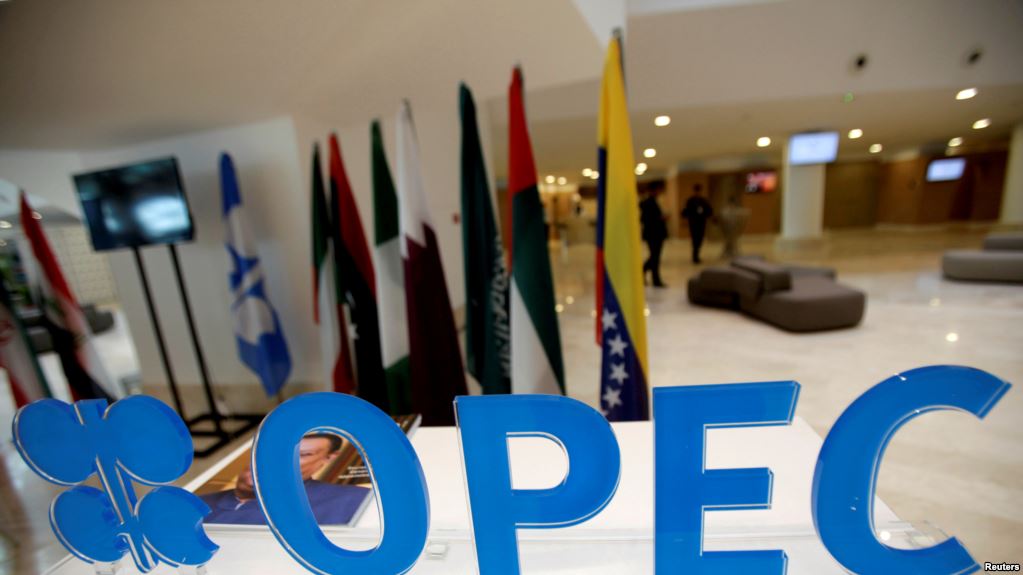 Reports are emerging that consultations between members of the Organization of Petroleum Exporting Countries (OPEC) and 11 non-members of the organization are likely to reach a deal that would extend the freeze on their output to next year.

The current agreement is expected to expire in June 2017 and the meeting to extend it will begin in Vienna on Thursday. Anonymous sources have hinted that a positive outcome is highly possible amid contestations.

Saudi Arabia’s Energy Minister Khalid al-Falih made remarks in support of the extension “with minor changes”, a proposal backed by Iraq. A source thinks that it will “be a smooth meeting” to garner support for such an agenda “and see what happens with the US shale” which will grow but will face its “limits.”

Saudi Arabia and other Gulf countries will reportedly support the extension because they heavily depend on revenues generated from oil and gas. Another source explained that there are “no surprises” with regards to regional support as Iraq and Kuwait have nodded to the proposal.

Nevertheless, there are reports that the proposal has not obtained unanimous support from OPEC members but one of the delegates minimized the significance because “no serious objection is expected if at all” since “the Saudi oil minister’s view seems accurate.”

Some of the non-OPEC members are also expected to support the extension according to Kuwait’s oil minister Essam al-Marzouq. He stated that Falih had “talked to several countries including Norway, Turkmenistan, Egypt, and they have made signs of their willingness to join the collaboration.”

However, Norway has limited expectations as it stressed that it had no plan to join cuts but had a good dialogue with OPEC.

The current agreement led to reduction of production output by 1.8 million barrels per day in the first half of 2017, which has helped oil prices to increase from around $35 to $50.