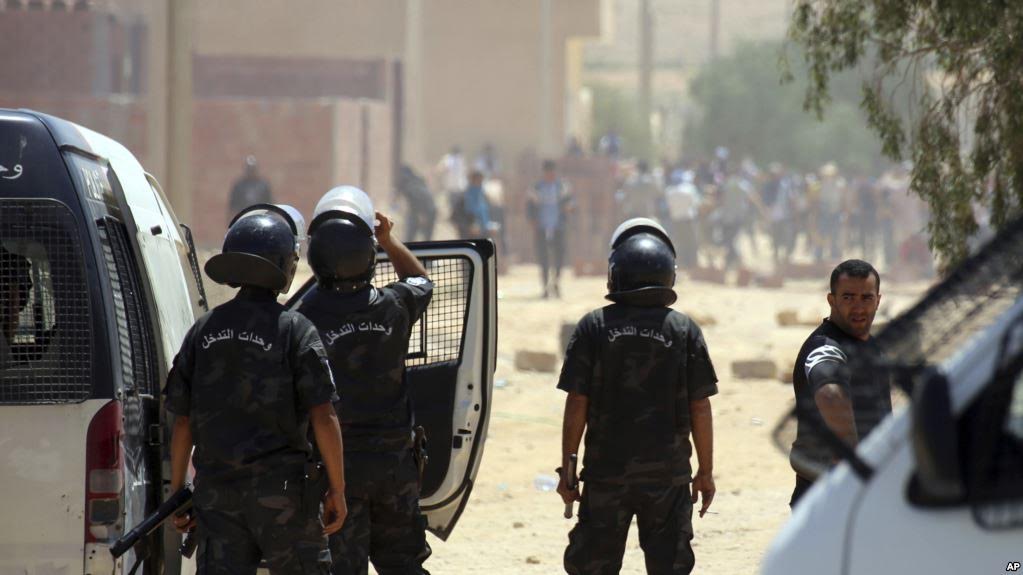 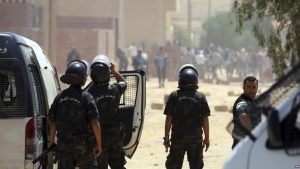 The situation in Tunisia has become fragile after a protester was ‘accidentally’ killed when a vehicle driven by members of the National Guard overran him according to the Interior and Health ministries.

The incident is being described as an accident by the officials, while protesters claim the victim was deliberately crushed. The ‘accident’ occurred as the protesters tried to storm the El Kamour facility, and as the soldiers deployed to secure the place fired tear gases.

The 20-year old Anouar Sakrafi succumbed to the wounds that he sustained while in hospital.

National guard spokesman Khalifa Chibani, in an interview with local radio Mosaique FM, raised concerns about the “incitement on social media” due to “calls for civil disobedience… and even a coup d’état.” The intensity of the threat has not been determined.

The weeks-long protests have been centred in the southern region and near oil facilities, but may spread to other major cities as tensions are brewing.

The National Coordination of Social Movements is holding President Beji Caid Essebsi responsible. “The Head of State is responsible for this death, for what happened in Tataouine and in other regions, especially after his speech” which ordered the deployment of the military to the facilities, the group underlined. The communities were the oil stations are located have lamented that their regions have been marginalized in terms of social and economic development.

This Wednesday morning, the Governor of Tataouine has handed in his resignation allegedly for “personal reasons”. However, the turmoil in the region is no doubt one of the reasons of his resignation.