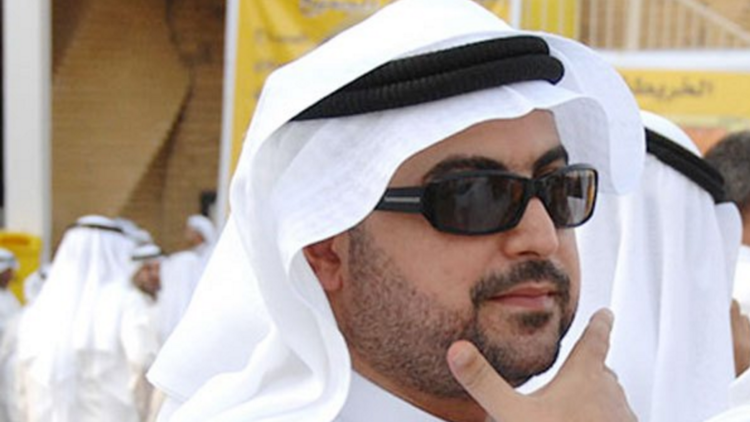 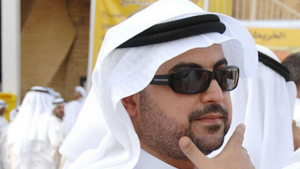 He is part of three members of the royal family charged last year for posting fake news including videos accusing judges of accepting bribes.

Two other Kuwaitis were also convicted along with the three royals. The accused denied any wrongdoing but an appeal court in January once again pressed the charges against them.

The five are accused of posting on Twitter and WhatsApp fake footage showing a top judge accepting a bribe from an aide to former Prime Minister Sheikh Nasser Mohammad al-Ahmad Al-Sabah, AFP reports.

The judge and the Prime Minister have denied any wrongdoing.

The court also sentenced a sixth defendant to one year in jail. The alleged publisher of the posts has been handed 10 years in prison by a lower court but has left the Gulf state.