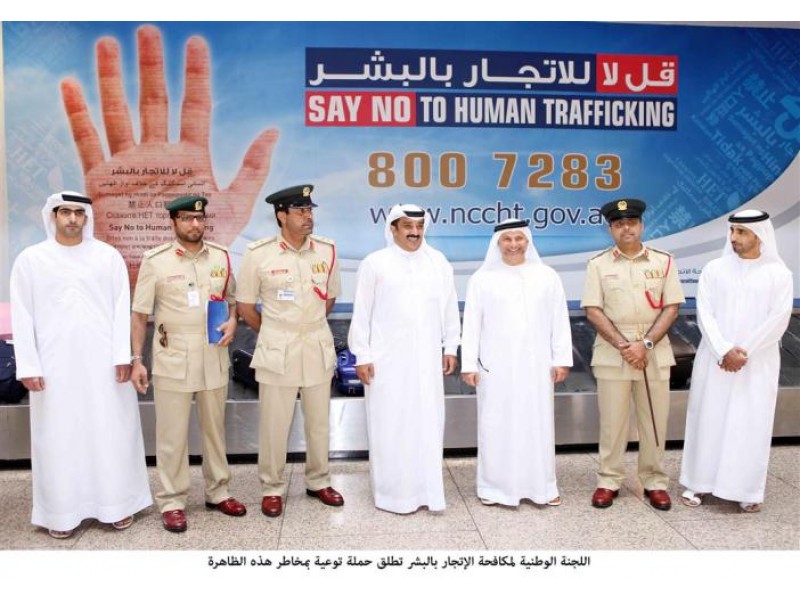 The government of United Arab Emirates Monday admitted that the human trafficking phenomenon in on the increase but pledged to take the fight a step further.

2016 figures are on the rise in comparison to 2015, which recorded 17 cases involving 24 victims, the National Committee to Combat Human Trafficking (NCCHT), revealed in a report.

In the 25 cases reported last year, all the thirty four victims were women. The majority of these cases were related to sexual exploitation. Three cases were connected to sale of children, the report said.

The cases have been sent before the judiciary. Nine cases have been judged leading to jail sentences of one year to life imprisonment, the National Committee to Combat Human Trafficking (NCCHT) noted.

The Emirati government pledged to fully commit to the eradication of the phenomenon and called for regional and international coordination.

“The UAE will strive to focus its energies and potential on training its officials in the field of combatting human trafficking, as well as improving partnership between the public and private sectors. It will also enhance cooperation with other international partners to improve coordination and learn from their best practices,” Gargash said.

“The UAE is approaching the human trafficking problem not only as a domestic challenge that violates Islamic values and opposes Arab culture and social values, but also as an international challenge that requires concerted efforts,”  Gargash said.