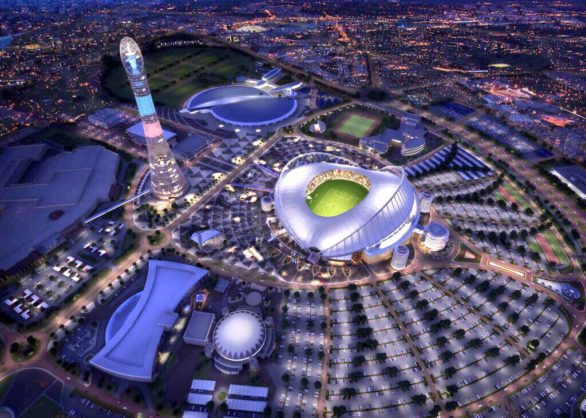 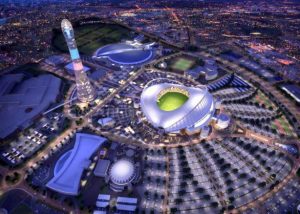 Khalifa International Stadium, one of the eight venues to host the 2022 football world cup matches will be inaugurated Friday.

The 40,000-seater stadium will be open to public for the Emir Cup final on Friday 19 May, Qatari London-based media The New Arab reports.

The stadium was closed for renovation three years ago. Built in 1976, it hosted Asian games in 2006.

The new arena has been completely refurnished outfitted with arches and new canopies to provide shade for spectators, in addition to a cooling system for players and fans, the media notes.

In prelude to the world cup, the stadium is expected to host the 2019 IAAF World Athletics Championships.

Human right groups have criticised working conditions on the projects arguing that workers, largely expats, are forced to live in unhuman conditions in labor camps.

The gas-rich Gulf country is spending $500 million every week to get ready for the tournament.

More than $200 billion (€187bn) will be spent for the entire preparation for the world cup event.