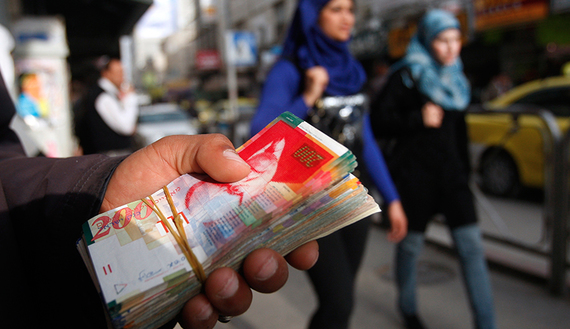 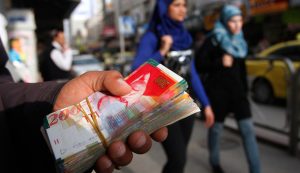 West Bank-based Palestine’s Monetary Authority (PMA) has indicated that leaders are mulling plans to issue a Palestinian digital currency in five–year time as a move to skirt around Israel’ powerful control over Palestinian economy.

Azzam Shawwa, head of the institution noted that the move gives more control to Palestinians over supply and inflation.

“That is something we would like to see,” Shawwa said.

“It will be called the Palestinian pound.”

The Palestinian official, who was speaking from the annual meeting of the European Bank for Reconstruction and Development in Cyprus, also indicated that the current state of affairs and Israel’s control of borders do not allow the PMA to issue hard currency.

Palestinians in the West Bank currently use the US dollar, Euro, Israeli shekel and Jordanian dinar. According to 1994 Paris Protocol agreement, Israel has authority over Palestinian currency.

“If we print currency, to get it into the country you would always need clearance from the Israelis and that could be an obstacle,” Shawwa said.

The move to issue a digital currency is also aligned with the PMA’s ambition to become a recognized Palestinian central bank. The institution has initiated the construction of a new building in Ramallah outfitted with secure vault, The New Arab reports.

The digital currency is not the only option, other solutions include adoption of the four foreign currencies or adoption of one of them, according to Shawwa.

“But it’s not only the currency, you have to see the economy also. Issuing a currency is something, but you also need the backbone of the currency; reserves, gold, oil, and that is part of the business plan,” he noted.