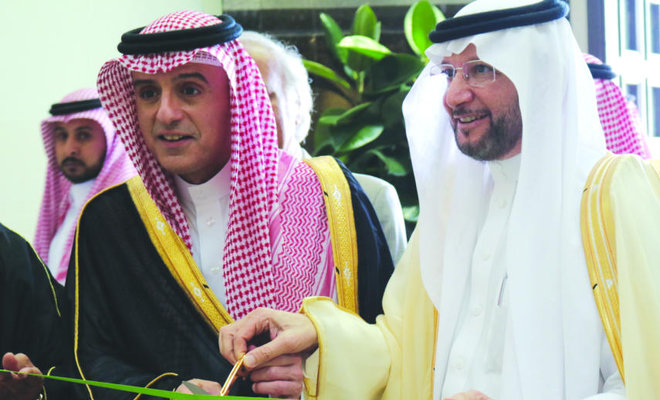 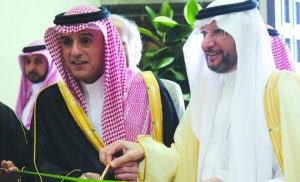 Saudi Arabia has been chosen as permanent seat of the Independent Permanent Human Rights Commission (IPHRC) of the Organization of Islamic Cooperation (OIC) at the time the kingdom strives to polish its image on human rights.

The IPHRC is a branch of OIC and “will provide on all human rights issues to the Council of Foreign Ministers”.

Saudi foreign minister Adel Al-Jubeir attended Monday the inauguration of the headquarters of the commission, which will be operating from Jeddah.

The 18-member IPHRC will advise on human rights issues concerning each member state of OIC. The establishment of the commission was decided in Astana, Kazakhstan in June 2011 during OIC’s foreign ministers summit.

“Then the individual member states have to absorb those recommendations, internalize and make policy changes within them,” said Marghoob Saleem Butt, executive director at the OIC-IPHRC Secretariat.

The experts, all independent and coming from the OIC member countries, are elected but do not represent their countries on the board.

IPHRC issues recommendations on reports submitted to its appreciation. Reports addressed so far include negative impact of sanctions, Islamophobia and human rights issues in central Africa.

The commission however indicates that its prime concern is human rights issues in Palestinian territories as well as the rights of women and children, and the right to development.

Housing the rights commission is a diplomatic win for Riyadh, which has been taking initiatives to improve its image on human rights.