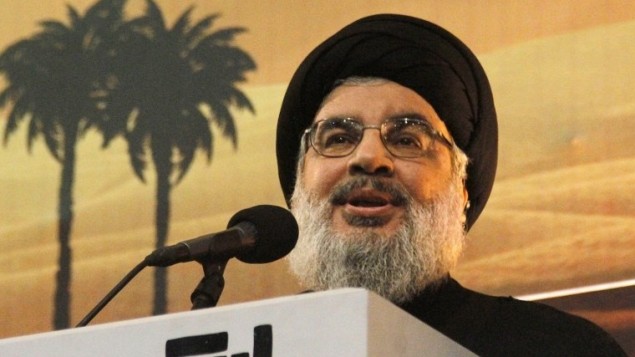 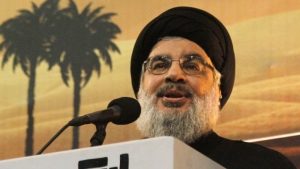 Hassan Nasrallah, leader of the Shiite movement Hezbollah Thursday indicated any future fight with Israel will take place in the Israel territory as both enemies renew animosity.

Speaking to movement members in a televised speech, the Shiite leader indicated that “Hezbollah soldiers and rockets can reach all the positions across the Zionist entity during any upcoming war,” reports say.

The Shiite leader also rebuked Israel for the construction of border wall between Israel and Lebanon. Israel has initiated the building of a seven-meter high wall near the border town of Metulla. The over one kilometer-long wall has been outfitted with sophisticated cameras and sensory equipment aimed at preventing infiltration.

Israel erected last year another wall Kibbutz Misgav Am in the north, Time of Israel notes.

For Nasrallah, the walls imply defeat for Israel.

“When Israel hides behind high walls, it means that it is ‘weaker than a spider’s web,’” he added.

Israel and Hezbollah engaged in 2006 in a war known as Second Lebanon War. Around 1,300 people, mostly Lebanese civilians, died in the conflict which lasted for 34 days.

Tension flared up again between the two archenemies in recent weeks, after Israeli missiles targeted Hezbollah position in Syria.

The Shiite movement is backing Syrian leader Bashar Assad in the Syria conflict. The movement has sent thousands of soldiers to fight on the side of the Syrian army against rebels and Daech.