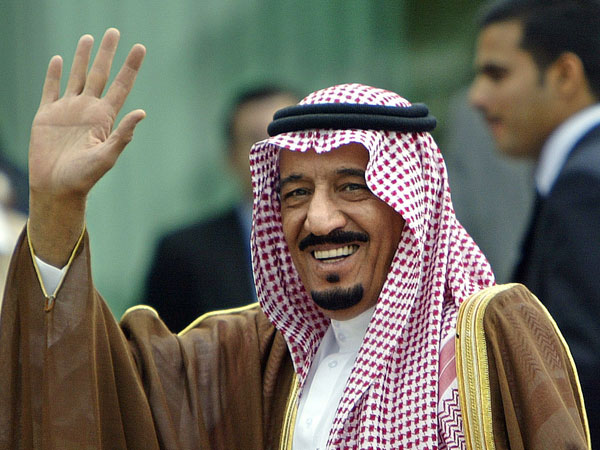 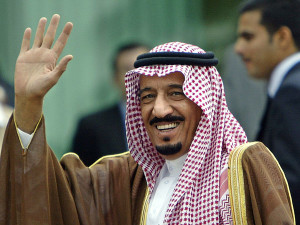 Islam-dominated countries including Morocco, Algeria, Tunisia and Niger have been invited to attend an Arab-Islamic-American summit planned in Riyadh during US President Donald Trump’s next week visit to Saudi Arabia, reports say.

The meeting is part of a series of bilateral talks between the US Presidential delegation and the Saudis. Rulers of Gulf countries will also hold talks with US President.

President Trump last week announced he would visit Saudi Arabia as his first foreign trip that will also take him to Israel and Vatican.

Trump’s visit is highly expected in the Arab and Islamic world, which accuses him of singling out Muslims with Islamophobic comments.

The Trump administration argued that the choice of Saudi Arabia, home to Islam holiest sites, is a great sign the US President is keen to thaw ties with the Islamic world.

Riyadh has described the summit as a major step toward potential partnerships.

“It is a clear message to the world that the United States and the Arab and Islamic countries can form a partnership,” Saudi Foreign Minister Adil Jubeir was quoted by the Saudi Press Agency as saying.

“We believe that it will strengthen cooperation between the United States and Arab and Islamic countries in the fight against terrorism and extremism, and the visit will have enormous benefits for the region and the world.”

King Abdullah II of Jordan, Turkey’s Erdogan as well as leaders of Pakistan, Iraq and Yemen have been also invited to attend the summit, reports say.