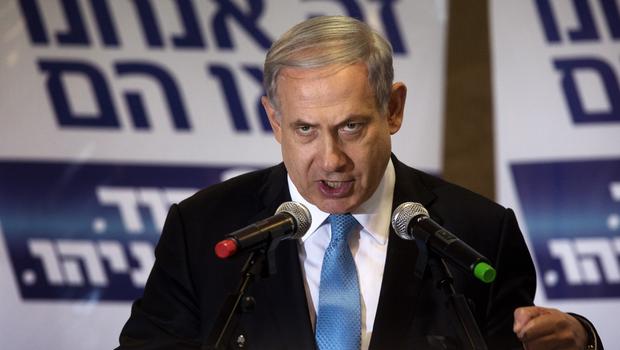 Prime Minister Benjamin Netanyahu cancelled his meeting with German foreign minister Sigmar Gabriel after the latter met with non-governmental organizations that are critical to Israel’s policies in the occupied Palestinian territories. “My policy is clear: Not to meet with diplomats who visit Israel and engage with organizations that slander Israeli soldiers and seek to have them put on trial as war criminals,” explained Netanyahu.
The cancellation was not taken heavily by Sigmar as he described it as “not a catastrophe” even though he “greatly” regrets the decision made by the Prime Minister. Nevertheless, he stressed that Germany “cannot become a political football for Israeli domestic politics” while remaining optimistic that “there will be another occasion to meet somewhere” but they “have to let things cool off.”
Sigmar met with ‘Breaking the Silence’ and B’Tselem during his visit against Netanyahu’s will, stating that “it was completely normal” to meet local organizations to obtain a clearer picture of a country. Breaking the Silence collects testimony of former Israeli soldiers on abuses against Palestinians while B’Tselem documents human rights abuses and Jewish settlement buildings on occupied Palestinian territories.
Both officials stated that they remain committed to maintain the strong relationship between their two countries. The commitment was renewed by Sigmar when he met with President Reuven Rivlin. “You can absolutely be sure we are committed to the friendship, the partnership and the special relationship with Israel and nothing will change this,” he reassured.