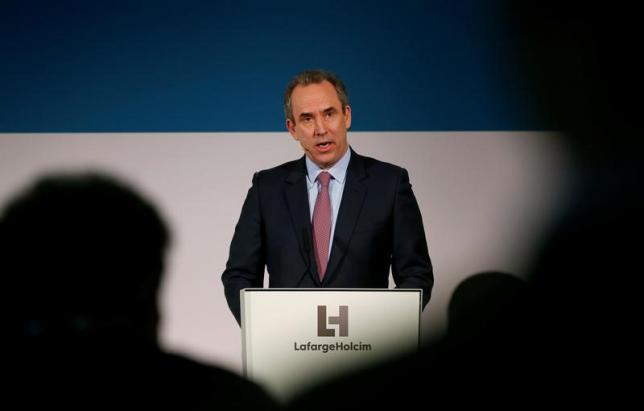 The boss of Cement giant LafargeHolcim, Eric Olsen, announced his resignation in a bid to clear the atmosphere and bring serenity back in the firm charged for dirty deals with the Islamic State group in Syria to sustain its activities.

Olsen announced his own resignation, which will be effective on July 15.

“While I was absolutely not involved in, nor even aware of, any wrongdoing I believe my departure will contribute to bringing back serenity to a company that has been exposed for months on this case,” Olsen said in a statement.

An independent internal inquiry found the protection payments made to intermediaries to keep open the Jalabiya plant in northern Syria were not in line with its policies, Reuters reports.

The inquiry however did not blame Oslen for any wrongdoing.

In June, French media Le Monde and other media slammed the French-Swiss joint venture for striking deals with armed groups including IS in war-ravaged Syria.

Investigations conducted by the French daily indicate that the French company, which acquired the Jalabiya cement works, located at some 150 Km northeast of Aleppo, in 2007 entered into a deal with IS through intermediaries to ensure that the terror group does not attack the business.

Le Monde also revealed that the firm “bought licenses from and paid taxes to Islamic State middle-men and oil traders to secure free circulation of its goods”.

Company’s chairman Beat Hess, a Swiss national will take over from Oslen in July. He has been director of the company since 2010, Reuters reports.