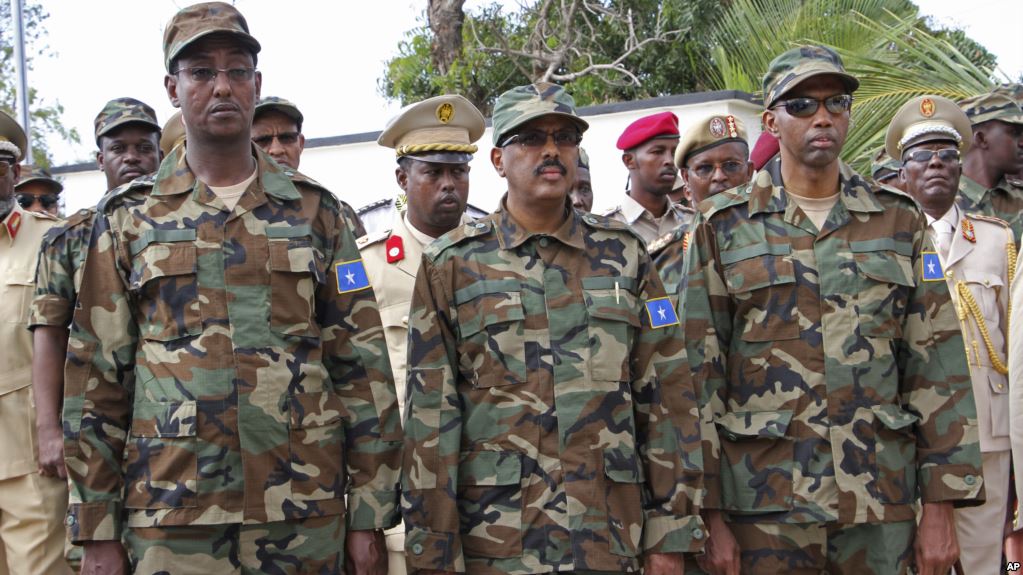 Somalia’s new President Mohamed Abdullahi Mohamed Farmajo is inviting al-Qaida-affiliated Al-Shabaab fighters to the table of negotiation to end years of deadly insurgency in the famine-stricken nation.
According to voice of America (VOA), President Farmajo is willing to negotiate with the jihadists or a face-off which will see him eliminate them within a space of two years in a war that he declared a week ago.
The extremist group frequently attacks military and government targets, but also kills civilians and kidnaps aid workers.
“The President offers amnesty to the brainwashed youth and pledges education and job opportunities for them if they renounce violence,” the Somali presidency said in a statement.
Mohamed Farmajo who took power a month ago vowed to secure the country and build the army. He has recently replaced security officers in the police and intelligence service in an effort to defeat the al-Qaida-linked group.
The Horn of Africa state’s national Army is supported by some 22,000 African Union peacekeepers stationed in the country with a mandate to fight Al-Shabab.
Last week, U.S. President Donald Trump approved a request for additional precision airstrikes in Somalia to help the African Union and Somali ground troops “increase pressure” on al-Shabab.