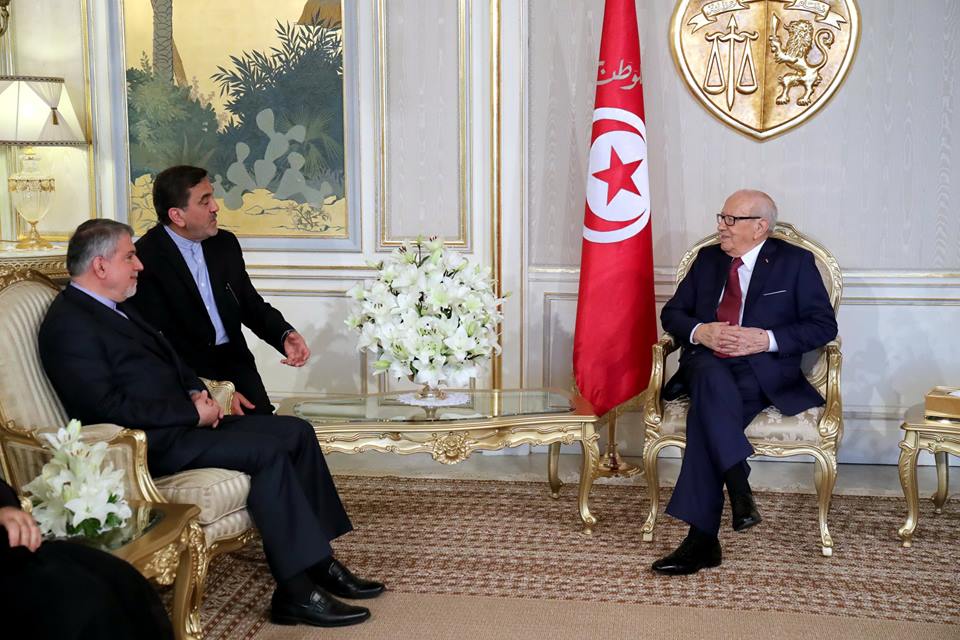 Algerian and Tunisian officials have downplayed the reports made by the Iranian media following the visit of Iran’s Minister of Culture and Guidance Reza Salehi Amiri to the two countries last week.

The reports, which claimed that Algiers and Tunis are supportive of Tehran’s regional policy and fight against terrorism, were termed as misleading and not based on the discussions held between the parties.

Some of the reports claimed that President Essebsi of Tunisia commended “Iran’s role in their region” and hailed it as “the protector of the Islamic world from the entity of Zionist occupation.” It was also reported that the two North African countries were interested in collaborating with Iran in fighting terrorism with some adding that a joint military cooperation could be considered.

There were claims that officials are also considering bringing together Iranian and Algerian religious clerics to discuss extremism.

Abdelaziz Benali Cherif, Spokesperson for the Algerian Foreign Ministry, stressed that the reports are “groundless.” He said the meeting between Amiri and Prime Minister Sellal “was an opportunity…  to express Algeria’s wish to see Iran playing a positive role in its region and be a factor for stability and balance in the Near East and Arabian Gulf.” Cherif added that discussions also centered on improving “cultural aspects in order to strengthen the relations of friendship and cooperation between the two countries.”

The inaccuracy of the reports was also highlighted by Tunisia. Spokesperson for the Tunisian president, Ridha Bouguezzi, explained that bilateral relations and cooperation were discussed with emphasis on the prospects of achieving regional stability following the lifting of international sanctions on Iran. He pointed out that peaceful resolutions of conflicts in the region, fighting against extremism and terrorism were also discussed.

The questionable reports by the Iranian media were brought to the attention of the Tunisian and Algerian authorities after they began to attract interest within the Middle East.