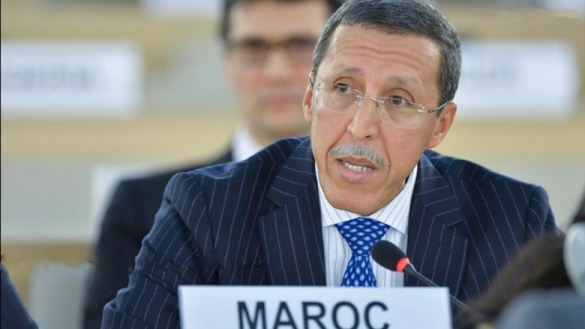 Morocco has been elected Vice-President of the UN conference on restrictions on nuclear arms, taking place in the UN headquarters in New York.

The kingdom’s permanent envoy at the UN, Omar Hilale will sit on the conference committee throughout the negotiations, Elayne Whyte Gomez President of the conference said.

The different UN regions are represented at the conference, attended by around 100 countries and NGOs.

The conference was decided last year in October by the UN General Assembly, under resolution 71/258.

France, U.S., UK, Russia and Israel, all nuclear weapons possessors had protested against the holding of the conference.

The decisions adopted in the form of treaty at the New York gathering will be proposed to the General Assembly for adoption at a yearly gathering in July.