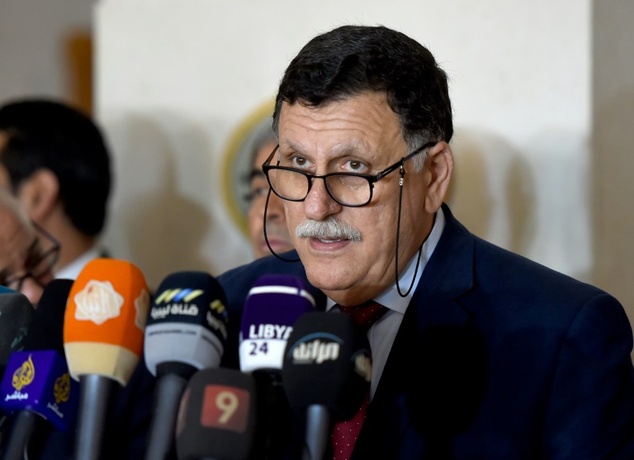 Director General of the International Organization for Migration (IOM) who was visiting Tripoli Thursday to discuss the complex migration and displacement situation drew a grim picture of the situation in Libya, once a booming economy, which many hopeful migrants viewed as a prized destination.

The top United Nations migration official, William Lacy Swing, visited Tripoli in a bid to shore up technical support to foster a stable environment, and discuss how IOM can strengthen its technical support to the migrant communities in Libya. He issued a press statement pointing out that the North African country is “beset by a grave security situation, a collapsing economy and virtually no service provision which is worsening an increasingly complex migration situation”.

William Lacy Swing who was scheduled to meet the Chairman of the Presidency Council and head of the Government of National Accord, Fayez Al Sarraj, and other members of the GNA, emphasized that fostering a stable environment to bring about a much-needed holistic approach to migration governance is now a priority.

There are different migratory flows moving through and towards Libya, driven by underdevelopment, State fragility, marginalization and security threats in West Africa, East Africa and the Middle East. These are compounded by political insecurity and conflict, which further exacerbate existing vulnerabilities of the affected communities, including Libyans themselves, according to IOM.

There are an estimated 303,608 internally displaced persons (IDPs) in Libya, according to IOM’s Displacement Tracking Matrix. A majority have been displaced from areas in the northeast and northwest of the country, particularly in Sirte and some parts of Benghazi.

The UN migration agency is launching an Action Plan for Libya to work with the authorities to address the many challenges faced by migrants, IDPs, returnees and the affected Libyan population. The two key objectives of the approach are to urgently provide humanitarian assistance and protection to affected populations in Libya and contribute to stability, build capacities and resilience of Libyan authorities, as well as the affected populations themselves, Swing’s statement said.