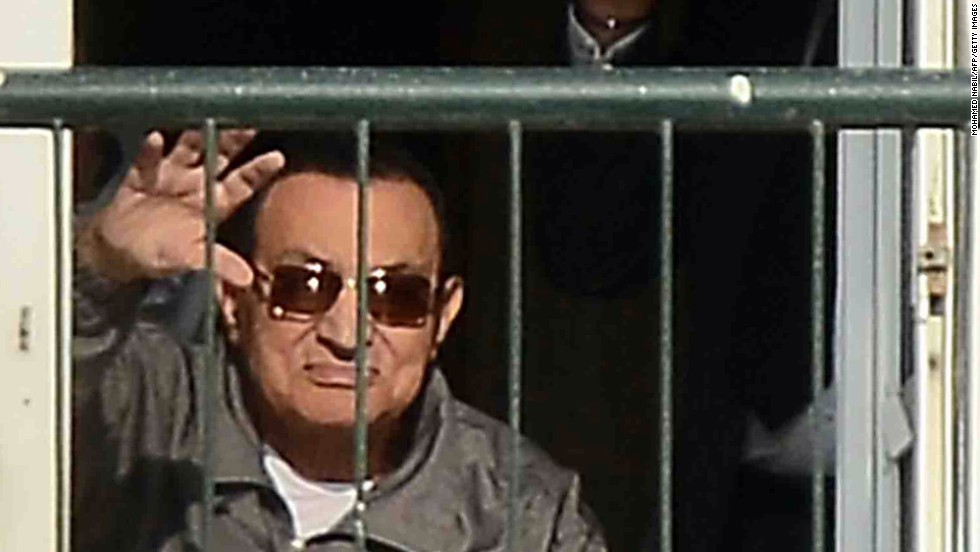 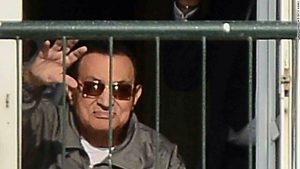 Former Egyptian President Hosni Mubarak who has been earlier this month cleared of his alleged involvement in the killings of protesters in the uprising that ended his 30-year rule in 2011, on Friday left a military hospital where he had spent much of his six-year detention.

His lawyer Farid al-Deeb was quoted as saying that the former Egyptian dictator was heading to his home in Heliopolis.

Yet, on the eve of his release, an Egyptian court, on Thursday, ordered fresh corruption probes against the former President.

Mubarak, 88, was sentenced to life in prison in 2012 for conspiring to murder 239 demonstrators during the 2011 upheaval in the North African nation. An appeals court later ordered a retrial that acquitted him of the killing charges.

He has long maintained his innocence in the case and has said history would judge him as a patriot who served his country selflessly.

His sons and a number of senior officials who served in his government were handed prison sentences after being convicted of a variety of offences, but since the military overthrew of his successor Mohamed Morsi, almost all have been acquitted.