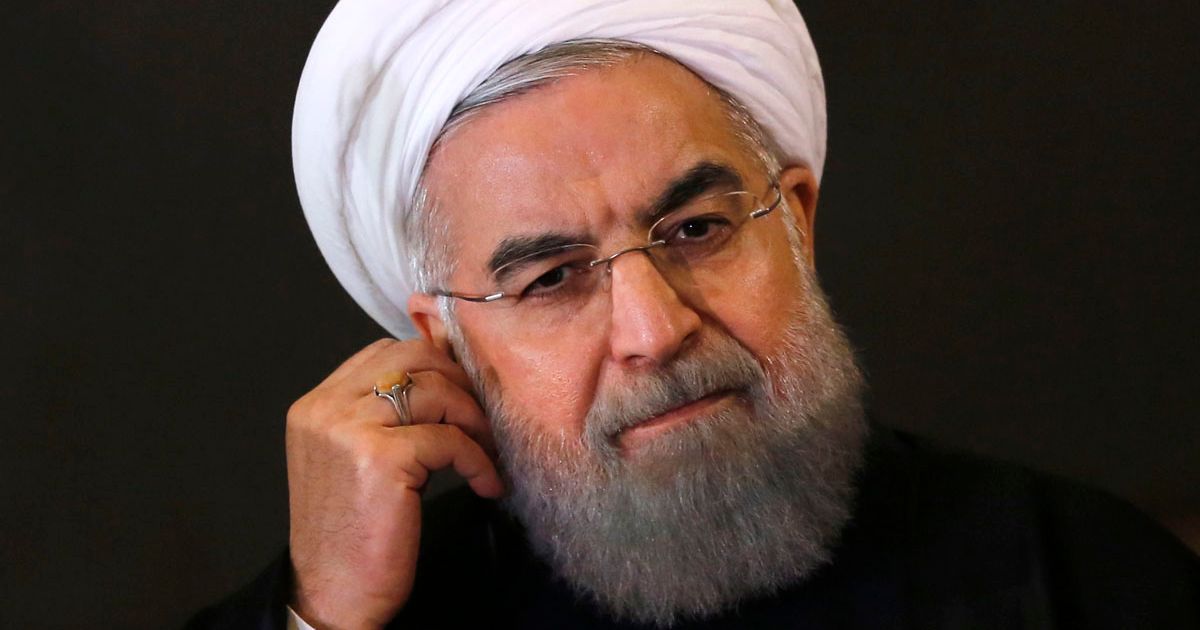 Iranian President Hassan Rouhani is expected in Moscow Monday for a visit at the official invitation of his Russian counterpart Vladimir Putin, the Iranian TV reported Friday.

President Rouhani, who will be heading a high-ranking politico-economic delegation, will confer with President Putin and other senior officials on bilateral relations, and topical regional and international issues, the TV said, quoting the Iranian president’s deputy chief of staff for communications and information, Parviz Esmaeili.

Ways to promote regional stability and security and the fight against terrorism would be among the main topics on the agenda of the talks, the TV said.

The visit will be marked by the signing of several agreements to bolster cooperation in legal and judicial sectors, roads and urban development, technology and communications, energy and sports, Parviz Esmaeili said, adding that the two countries’ private sectors would also strike deals.

Tehran and Moscow are bound by strategic relations and are both involved in the complex and chaotic Syrian civil war at the side of the Bashar Al Assad regime.

While Russia has been carrying out an aerial campaign against militants in Syria, Iran has been offering Damascus advisory military help.