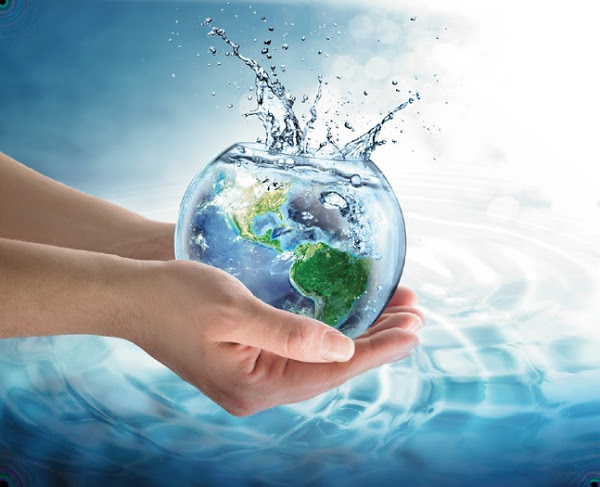 The European Union has renewed its commitment to sustainable management of water and sanitation to secure access to clean water for all, in particular for the most vulnerable groups.

In a Declaration issued on the occasion of World Water Day on 22 March, the High Representative Federica Mogherini reiterated the EU’s commitment to leave no one behind when it comes to access to clean water.

“Our commitment to leaving no-one behind means that no-one should be deprived of access to clean water. We also reiterate our commitment to the Paris Agreement and the Marrakech Action Proclamation which reaffirmed the world’s determination to fight climate change and to help address the impacts of climate change, including on water,” said Mogherini.

According to the Declaration, the European Union has provided more than €2.2 billion to water and sanitation projects in more than 62 countries worldwide and will continue supporting people affected by natural and man-made disasters by providing access to clean water.

“The EU will also continue to support sustainable water management through a strategic approach to regional development on the basis of the 2013 Water Diplomacy Council Conclusions, by promoting transboundary cooperation management throughout the world, which is crucial for development as well as for stability, resilience, peace and security”, concluded Mogherini in the Declaration.

The Middle East is one of the world regions challenged by water scarcity, coupled with high population growth.

Humanitarian organizations often warn that the vital importance of water makes it a highly contested resource in armed conflicts.

In this vein, the ICRC underlined on the occasion of Water Day, the vital and strategic importance of water, pointing out that in many wars, water systems are also caught up in fighting, becoming damaged, degraded or destroyed.

“Even when supply exists, accessing water can become extremely dangerous – especially for women and girls who have responsibility for water collection in many societies. Children can spend hours queuing and collecting water when they should be at school,” the ICRC underscores, insisting that water is directly linked to public health and also to forced displacement and migration. When water supply fails, a civilian population has no option but to move. People are forced to leave their homes, leading to large movements of populations, the ICRC says.

The UN Children’s Fund (UNICEF) on its part warned that as many as 600 million children – one in four worldwide – will be living in areas with extremely scare water by 2040.

In its report, Thirsting for a Future: Water and children in a changing climate, the UN Children’s Fund (UNICEF) explores the threats to children’s lives and wellbeing caused by depleted sources of safe water and the ways climate change will intensify these risks in coming years.

“This crisis will only grow unless we take collective action now,” the UNICEF said, calling on governments to take immediate measures to curb the impact on the lives of children.